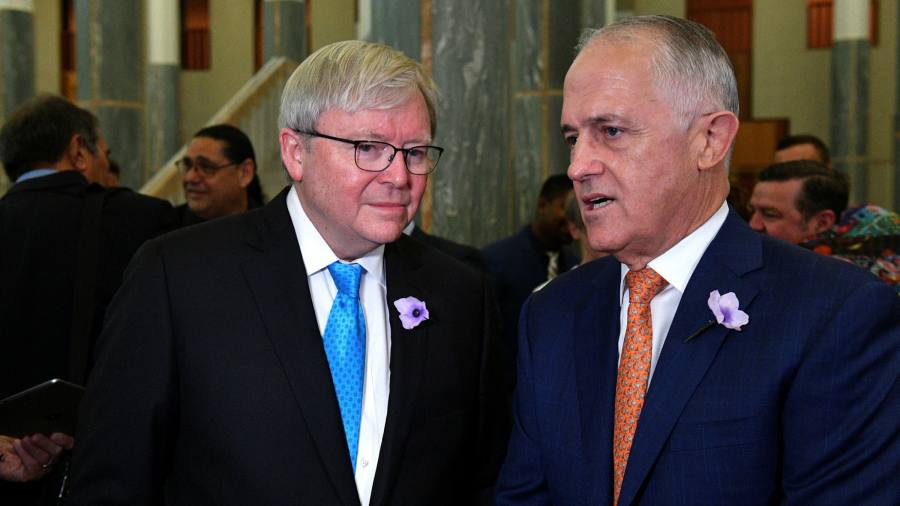 A petition with 500,000 signatures calling for a public inquiry into Rupert Murdoch’s media empire was presented to Australia’s parliament on Monday, amid concerns the nation was slipping into deeper political polarisation and division.

“It’s symptomatic of a broader cancer on our democracy, and my principle motivation in putting this petition together has been to bring to the surface this national conversation — rather than people being too frightened to talk about it,” Mr Rudd, former leader of the centre-left Labor party, told Australia’s state broadcaster on Sunday.

News Corp controls up to two-thirds of daily newspaper circulation in Australia and Sky News Australia, a 24-hour multichannel news provider. The company did not immediately reply to a request for comment.

The petition marks an unusual public challenge in Australia to the 89-year-old media mogul, who built his global media empire from humble origins in Adelaide.

Mr Murdoch wields significant political influence in the country but has largely escaped the type of trenchant criticism he has faced in the UK over phone hacking.

Over the past year, however, critics — including Mr Murdoch’s son James, who is also a former company executive — have accused News Corp of “downplaying” climate change in the wake of devastating Australian bushfires. Questions have also been raised about its broadcast programming, which critics allege is increasingly partisan in a process derided as the “Foxification of Sky news”.

Mr Rudd has become a bitter critic of Mr Murdoch since his print titles strongly criticised his government in the lead up to his loss in the 2013 election.

But in an unusual twist, his effort is also backed by Malcolm Turnbull, a former prime minister and leader of the conservative Liberal party leader.

Mr Turnbull told Australian television the Murdoch media used to be a group of traditional right-leaning outlets but has become “a vehicle of propaganda”.

“Look at the United States and the terrible, divided state of affairs that they’re in, exacerbated, as Kevin was saying, by Fox News and other rightwing media,” he said.

The initiative is unlikely to lead to action from government or parliament. The Liberal-National coalition government enjoys strong backing from News Corp titles and Sky News. Anthony Albanese, Labor party leader, has also distanced himself from the petition. 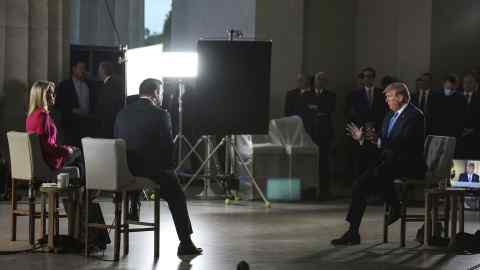 Unlike some other jurisdictions, such as the UK, the Australian parliament does not have to automatically consider a petition for debate in parliament.

Analysts said the campaign highlighted the extraordinary strength of feeling in Australia regarding the nature, power and influence of Mr Murdoch’s media interests.

“It is unprecedented for a petition to attract so much support, although it is unlikely to go anywhere due to a lack of political support for an inquiry,” said Rodney Tiffen, professor at University of Sydney and author of Rupert Murdoch: A Reassessment.

Prof Tiffen said there was a well-trodden path by politicians in their dealings with Mr Murdoch.

“Politicians in power tend to curry favour with Mr Murdoch but when their careers are over they tend to become more critical.”

Europe is also having a crazy start to the year

Aviation bodies seek airport slots relief for much of 2021

Smart Ways to Save Money on Your Medications

Europe is also having a crazy start to the year