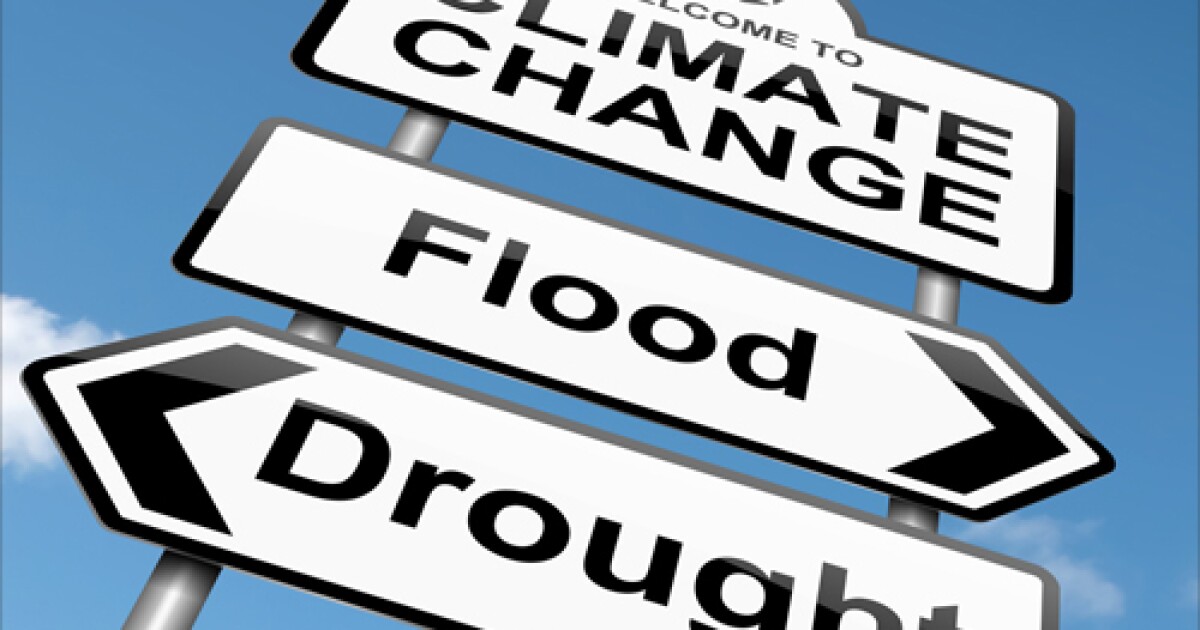 President Biden plans to direct his administration to develop a strategy on climate-related risks for public and private financial assets, according to a draft document seen by Bloomberg News.

The governmentwide strategy is set to be developed within 120 days under an executive order that’s nearing completion, according to a person familiar with the matter. The strategy would be drafted by National Economic Council director Brian Deese and National Climate Adviser Gina McCarthy in coordination with Treasury Secretary Janet Yellen and the Office of Management and Budget.

Treasury would also work with members of the Financial Stability Oversight Council to share climate-related financial-risk data and issue a report within six months on efforts to address such risks within the respective purviews of each independent regulatory agency. Members of the FSOC include the heads of the Federal Reserve and the Securities and Exchange Commission.

Governments, regulators and business leaders on Wall Street have been debating how the financial industry should brace for environmental threats and whether companies should provide more information to investors about those risks.

The planned executive order represents an early step in the new administration’s efforts to reduce the risks to financial stability posed by climate change, and to meet its longer-term goal of reducing U.S. greenhouse gas emissions.

Under Biden’s approach, the OMB director, in consultation with other agencies, would identify the primary drivers of federal climate-risk exposure and develop ways to quantify climate risk for the president’s long-term budget projections. OMB and the Council of Economic Advisers would also develop and publish an assessment of the government’s climate risk exposure.

A White House spokesperson did not respond to a request for comment.