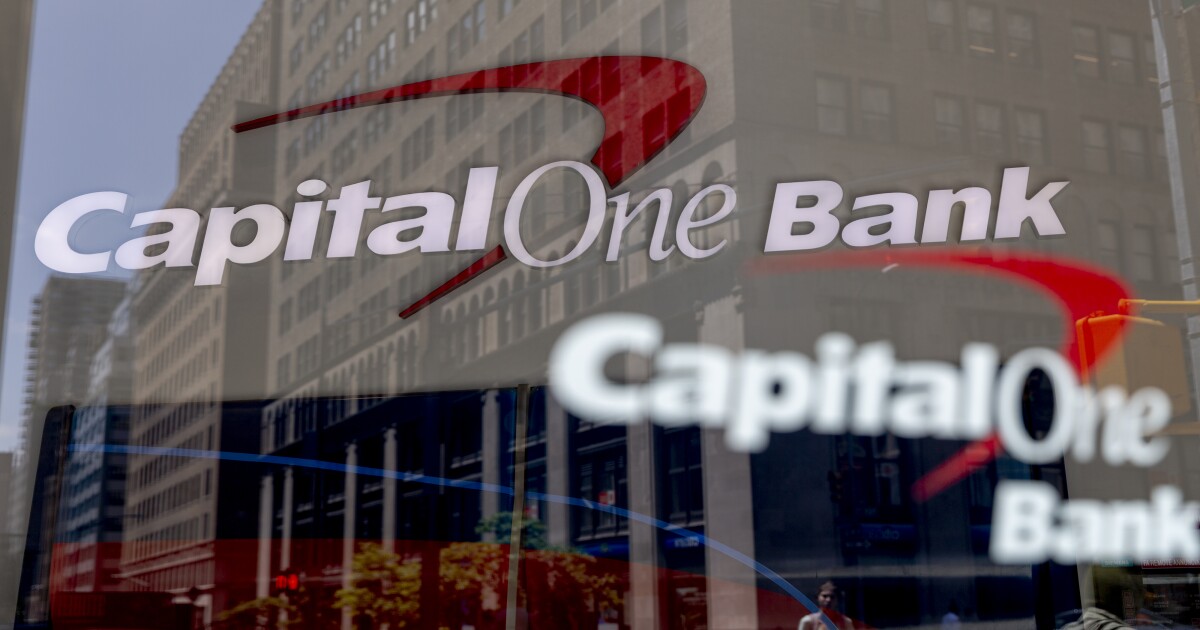 Capital One Financial led a $170 million investment in the startup Hopper as the financial giant seeks to make a deeper push into travel.

The latest fundraising round, which values the startup at over $1 billion for the first time, came after it quietly raised $70 million last year, Hopper said Wednesday. The two will also partner on a new offering called Capital One Travel to give the bank’s cardholders new ways to book a trip.

Hopper offers an app that predicts flight and hotel prices and alerts travelers of new deals. Founded by Frederic Lalonde, a former vice president at Expedia, the company also allows customers to freeze the price of a flight for up to two weeks, allowing more time to book.

Capital One’s new offering will use Hopper’s technology to offer price prediction and alert technology for flights, hotels and rental cars. It will also allow cardholders to easily change or cancel reservations.

“The money is obviously important to us, but we’re actually super excited to be working with Capital One on this,” Lalonde said in an interview. “We’re basically rolling out something completely new that is built for the Capital One cardholders.”

Capital One has been looking to expand its travel offerings in recent months. It acquired the flight-protection service Freebird in August and has announced plans to open an airport lounge in Dulles International Airport in Washington, D.C.

Hopper also provides services allowing travelers to cancel or change flights. Customers using that offering and the price-freeze options helped the firm double revenue last year even in spite of a steep drop-off in demand for travel amid the pandemic, Lalonde said.

“A year ago we were running out of toilet paper,” he said. “People weren’t invested in travel. There’s just been renewed interest, and the innovative travel companies are probably going to do a lot better in the new world post-pandemic.”

How Lyft became the company with nine lives

The Best Books I Read in 2020… and not all relate to Investing!