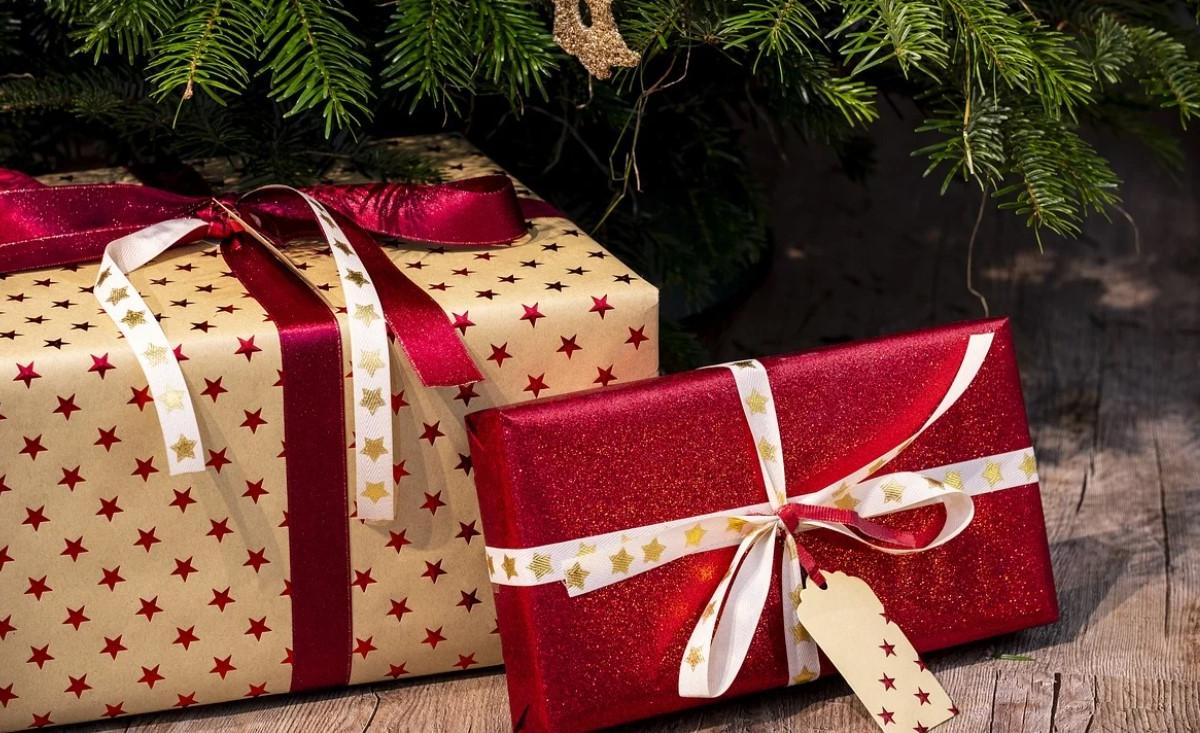 When questioned about the propriety of eating meat on Christmas if it fell on a Friday, Saint Francis of Assisi reportedly responded:

You sin, Brother, calling the day on which the Child was born to us a day of fast. It is my wish that even the walls should eat meat on such a day, and if they cannot, they should be smeared with meat on the outside.

Francis, of course, was known for his austere lifestyle, yet he correctly concluded it was a terrible idea to forgo the basic material pleasures of life on a day like Christmas.

Contra Francis, however, there is little doubt that many now believe the pleasures we enjoy on Christmas, somewhere along the line, got out of hand. Thus, it has become cliché to bemoan the “commercialization” of Christmas.

This critique permeates popular culture, and everyone who’s ever seen “A Charlie Brown Christmas” has heard the message: Christmas is being ruined by too much consumption, and all you really need on Christmas is a tiny little tree and some friends. Only by abandoning material luxuries, we are told, can we appreciate “the true meaning of Christmas.”

The origins of these worries go back at least to the late nineteenth century, when mass production for middle- and working-class households accelerated. For the first time, in both Europe and in North America, an ordinary person might hope to take a little time off work, buy some extra toys and food, and enjoy some of the bounty and the “good life” that the aristocrats had long taken for granted.

This development, however, appeared to trouble intellectuals and the upper classes, who looked with disdain upon the crass displays of holiday cheer enjoyed by ordinary working people. This thinking was applied with special gusto to the Christmastime. But it was part of a general distrust of markets expressed by the old aristocrats and guardians of culture, who preferred a world of “refined” tastes untouched by the new consumer culture where ordinary people were gaining both economic and political power.  Although the old scolds and puritans could not come up with any standard to demarcate how much holiday opulence was “too much,” it was thought that most people could not handle this new abundance.

Early on in England, for example, the aristocrats feared that regular people lacked the moral constitution to handle any sizable increase in access to “luxuries.” As historian Robert Kelley describes it:

When some of [the laboring poor] in the eighteenth century began to drink tea and enjoy a few other simple amenities such as wheat bread and candles, there was a great outcry at the moral degradation of the working classes, and taxes were immediately placed on these new objects of consumption.

In America, which lacked an ancient aristocracy, the situation was different, but the same impulse was present. Nostalgic agrarians objected to the increase in consumer goods coming out of cities. Republican simplicity required the rejection of luxury and excess. More broadly speaking, even the relatively laissez-faire Jacksonians—who were laudably less enthusiastic about taxation than the British aristocrats—were suspicious of the proliferation of consumer goods.  Even in America, “[c]onsumer capitalism and civic virtue were not commonly associated with each other in [the] early-nineteenth-century.”

But any judgment about luxury or abundance in this context is quite arbitrary, and any attempt to impose limits on these goods and services is equally so.

Saint Francis, for his part, appeared to be unafraid of overindulgence, at least in terms of food. But perhaps this was because in Francis’s time there were few opportunities to consume large amounts of anything. Although the thirteenth century was a period in which the economic state of Europe improved far and above what had been the case a few centuries earlier, nearly all Europeans’ lifestyles were still not much above subsistence levels. A poor harvest could still bring hunger or even famine.

The problem wasn’t abundance, but deprivation.

The Blessings of “Consumer Capitalism”

This tenuous grip on life’s basic pleasures and necessities improved for most human beings in Europe as industrialization grew. Thanks to the rise of global trade, the expansion of a European financial system, and the building of mills and factories, the European standard of living—especially in the most industrialized areas of northwestern Europe—rose to never-before-seen levels.

Perhaps nothing better illustrates the arbitrary nature of judgments about “luxury” and “consumerism” than economic progress over time. As Ludwig von Mises pointed out, the use of a fork was once looked on as a form of opulence. But forks are hardly a luxury today. Similarly, not even the most moralistic Christmas gatekeeper today would claim that artificial lighting and wheat bread are some sort of indulgence. The Americans who once bashed modest purchases of “unnecessary” toys now have moved on to far larger and more expensive targets. Faced with the arguments against eighteenth-century “luxury” many modern working-class people today are likely to conclude, “if buying light bulbs and wheat bread risks moral decline, I’ll take my chances.”

This state of relative plenty is all thanks to the so-called “consumer economy” itself, which is nothing more than a process that delivers what the great mass of the population needs and desires. Residents of the industrialized world need no longer worry that a bad harvest will lead to starvation, or that a flood will lead to permanent destitution.  With industrialization and the proliferation of markets comes “luxury.” But what exactly constitutes luxury remains utterly relative.

Nonetheless, it is no coincidence that modern concern over an “excessive” amount of goods and services often leads to demand for taxes, regulations, central planning, and other efforts to force us all to return merely to what is “necessary.” The “Green New Deal” and the “Great Reset” are but two examples. Thanks to all this “consumerist” luxury, the story goes, we’ve ruined the environment, our culture, and even our own families and lives.

Like the aristocrats of old, today’s ruling class believes only they can be trusted with controlling access to the fruits of human industry. Otherwise the ordinary folk might use these fruits unwisely or for politically unacceptable ends. But you can rest assured the ruling class will take a healthy cut of the pie in return for its “services.”  The impulse to control all this is clearly an old one. Christmas merely offers the elites and their friends another opportunity to berate the public for its “excess.”

But if the intellectuals and aristocrats of today are so concerned with the impact of consumer goods on virtue—nowadays defined perhaps as the level of one’s “wokeness” and fondness for social democracy—let them teach by example. Let the New York and Washington elite give up their posh vacations, their private jets, luxury cars, and their second (and third) homes. Let the intellectuals donate their university salaries to others.

Until then, you’ll find me wrapping Christmas presents.