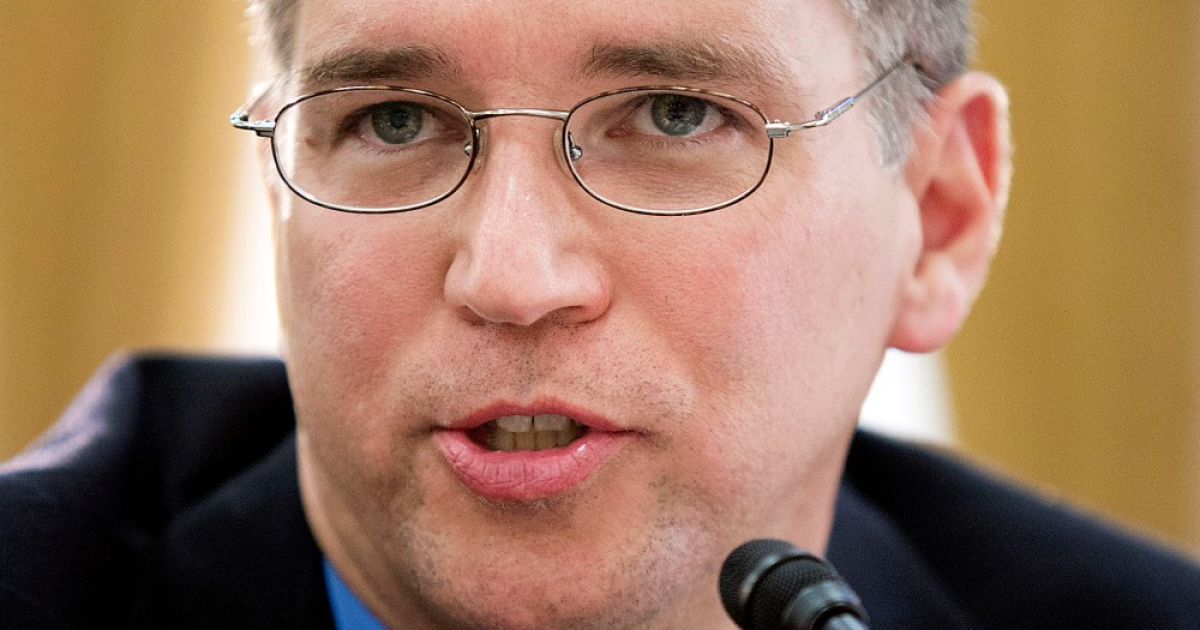 A task force created by the Consumer Financial Protection Bureau is recommending that Congress consider authorizing the bureau — and not the Office of the Comptroller of the Currency — to issue federal charters to fintech companies engaged in lending, payments or remittances.

The task force released a report Tuesday with 102 recommendations to the bureau, federal lawmakers and state and federal regulators that it said were aimed at strengthening consumer protections, encouraging competition and reaching unbanked consumers.

One of the leading recommendations was that Congress should create a federal charter that allows nonbank fintechs to operate anywhere in the nation under the same rules as banks and others that offer similar products and services. “Regulatory uncertainty and unnecessary regulatory costs threaten to inhibit FinTech-based innovation,” the task force said in a 100-page report.

Lawmakers could grant chartering power to the CFPB or clarify the OCC’s ability to issue such charters, the report said. However, it seemed to favor putting the authority in the hands of the CFPB because of its bent toward consumer protection and, it says, the OCC’s interest in protecting the rival national bank charter.

“There is an opportunity for the CFPB to be an even more powerful force to promote consumer protection and welfare, to be a chartering entity for fintechs,” Todd Zywicki, the task force’s chair and a law professor at George Mason University’s Antonin Scalia Law School, told American Banker on Tuesday. “It’s a logical place to do it and its natural for it to be done on a national basis.”

The OCC established a special-purpose fintech charter in 2018, but lawsuits brought by states have bogged it down, and no companies have sought it. Recently, Figure Technologies in San Francisco applied to the OCC for a charter that would mimic the fintech charter, and that application, too, was challenged in court last month by the Conference of State Bank Supervisors.

Currently, nonbank fintech companies are subject to state laws and must register or acquire a license in each state in which they operate. Compliance with different state licensing and usury laws is challenging for fintechs, the report said.

“A company with a nationwide footprint thus may need 50 separate licenses and adjust its practices to conform with each state’s laws,” the report said. “As a result, a non-bank FinTech lender would be subject to different maximum-allowable interest rates depending on the state, whereas a federally chartered bank providing the same service could charge the interest rate that its home state allows, regardless of the consumer’s location. These costs, and the competitive disadvantages from a segmented regulatory regime, are significant.”

The five-member task force was created last year by CFPB Director Kathy Kraninger to identify conflicts and gaps in consumer finance law. The first volume of the task force’s report looks back at the history of consumer finance law that began in the 1920s. The second contained the recommendations, which are meant to inform policymakers but have no binding authority, Zywicki said.

The task force also proposed that the CFPB adopt a self-regulatory fair lending program as a solution to discrimination in auto lending. Many auto dealerships have adopted the program voluntarily, and the report states that it could serve as “a valuable compliance option” for meeting the requirements of the Equal Credit Opportunity Act.

The task force also is recommending that the bureau adopt guidelines from the Federal Financial Institutions Examination Council on civil money penalties. The guidance includes a “matrix” of factors currently used by other federal regulators for assessing fines against bad actors that is meant to make the penalties consistent and transparent.

Members of the task force raised a host of topics on a conference call with reporters, including ways in which the CFPB should change how it approaches supervision.

Jean Noonan, a partner at Hudson Cook and former associate director at the Federal Trade Commission’s Bureau of Consumer Protection’s credit practice, said a large amount of the CFPB’s resources go to evaluating and grading compliance management systems rather than determining whether companies are complying with the law.

“Shifting the focus from evaluating compliance management systems to actually finding out if compliance is occurring would actually be an important objective,” she said.

Others noted that consumers are overwhelmed by lengthy information and disclosures and that policymakers should review the current disclosure regime to focus on shopping-related disclosures as a goal to promote informed consumer choice.

Kraninger said the report was one of her top priorities as the CFPB moves into its second decade of existence after being created by the Dodd-Frank Act.

“Now was the right time to take a step back and holistically evaluate how to fulfill our objectives and functions in a more effective and efficient manner,” she said in the report’s introduction.

Still, President-elect Joe Biden is expected to name a new CFPB director this month, replacing Kraninger after the Supreme Court gave the president authority to fire the CFPB’s director.

The task force immediately came under fire last year from consumer advocates and some lawmakers who alleged its members were biased against strong consumer regulation.

Advocates sued Kraninger and the CFPB claiming the task force violated the Federal Advisory Committee Act of 1972, a so-called sunshine law with requirements that committees be balanced and in the public interest. A hearing on the lawsuit is scheduled this week in U.S. District Court for the District of Massachusetts, where the suit was filed.

Sen. Sherrod Brown of Ohio, the ranking Democrat on the Senate Banking Committee, said Tuesday that the task force was “just a pretext” by the Trump administration to gut regulations.

“The Taskforce members have a history of undermining the CFPB and work at law firms representing payday lenders, banks and other corporations with a direct, financial interest in rolling back consumer protections,” Brown said in a statement. “This Taskforce provided the Trump administration with a report that fulfills its pro-Wall Street, deregulatory agenda, but it is neither credible nor legitimate. Congress can and should give no weight or consideration to this propaganda masquerading as independent, agency research.”

Consumer advocates minced few words in suggesting that the reports will not get much traction.

“This report’s many pages won’t amount to much more than a biodegradable doorstop,” said Carter Dougherty, a spokesman for Americans for Financial Reform. “As one would expect from a group stacked with industry shills, it is larded with hollow assurances that if we simply trust Wall Street, and increasingly, Big Tech, that all will be well.”

‘Act big’ in the US means thinking smaller in the UK

Future of food: UBS names its top stocks in the booming...