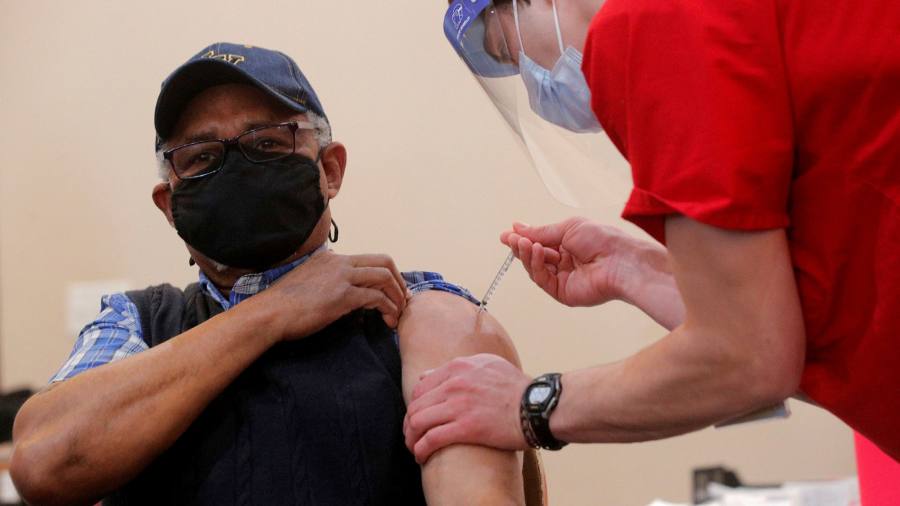 Miami Beach was put under a curfew and a state of emergency after police fired pepper balls to disperse crowds of revellers who defied coronavirus safety guidelines at the weekend.

Outdoor restaurant seating was suspended and roads were closed in parts of the city, one of the most popular tourist attractions in the US for annual “spring break” vacations.

Defying the curfew, hundreds of people spilled into the Miami Beach streets late on Saturday night, prompting police to take aggressive action to break up the crowds.

“Quite frankly, I am concerned that the behaviour is getting more for us to be able to handle,” Miami Beach police chief Richard Clements said at a press conference on Saturday. “Everything that we are focusing on now is public safety.”

The city ordered an 8pm curfew on a designated “high-impact zone” of the most heavily travelled streets, including the popular Ocean Drive, a strip of bars, clubs and restaurants.

Ocean Drive was closed to pedestrian and vehicular traffic, except to residents, hotel guests and employees of local businesses.

All outdoor dining was suspended in the high impact zone while takeout orders had to cease at midnight.

Owners of bars and restaurants told local media they feared the new order could reverse the gains they had made from the spring break crowds to help them bounce back from the pandemic.

Police blocked most traffic on three causeways that connect Miami Beach with the rest of the Miami metropolitan area to keep out new visitors.

Aguila told the Miami Herald that he recommended keeping the emergency measures in place until April 12, or the end of spring break.

Florida’s Department of Health on Saturday announced 5,105 new confirmed cases of Covid-19, bringing the state total to 2,004,362 coronavirus cases since the pandemic began.

Another 64 deaths were recorded, bringing total fatalities to 33,337. Among those who died, 32,713 were residents and 624 were non-residents.

Up to 46% off KitchenAid Tools! | Money Saving Mom®

US says it will miss vaccine distribution target