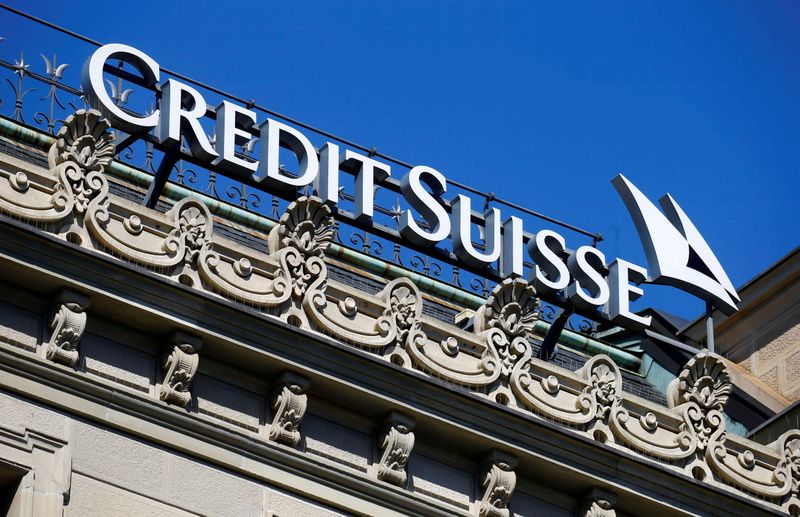 (Reuters) – A pension fund filed a lawsuit against Credit Suisse (SIX:) Group AG on Friday in a U.S. court, accusing the Swiss bank of misleading investors and mismanaging risk exposure to high-risk clients, including Greensill Capital and Archegos Capital Management.

“Specifically, defendants concealed material defects in the Company’s risk policies and procedures and compliance oversight functions and efforts to allow high-risk clients to take on excessive leverage, including Greensill Capital and Archegos Capital Management, exposing the company to billions of dollars in losses,” the lawsuit said.

Switzerland’s second-biggest bank has been reeling from its exposure to the collapse first of British fund Greensill and then U.S. investment fund Archegos within the course of one month.

Reuters reported last month that Credit Suisse was considering compensating investors hit by the collapse of funds linked to Greensill.

Huge losses at Archegos last month prompted Credit Suisse to replace its heads of investment banking and of compliance and risk after it said it would book a $4.7 billion first-quarter charge from exposure to the stricken firm.

Archegos, a single-family office run by former Tiger Asia manager Bill Hwang, defaulted on margin calls by its lenders, in turn causing lenders to sell big blocks of securities to recoup what they were owed.

The head of Switzerland’s financial regulator, FINMA, had questioned Credit Suisse over risks in its dealings with Greensill Capital “months” before the bank was forced to close $10 billion of funds linked to Greensill, Swiss newspaper SonntagsZeitung reported on Sunday.

UiPath IPO: 5 things to know about the ‘software robots’ company valued at nearly...

Up to 65% off Blackout & Room-Darkening Curtains! | Money Saving Mom®

Be Like Mommy and Daddy: Markets in Everything – Marginal REVOLUTION