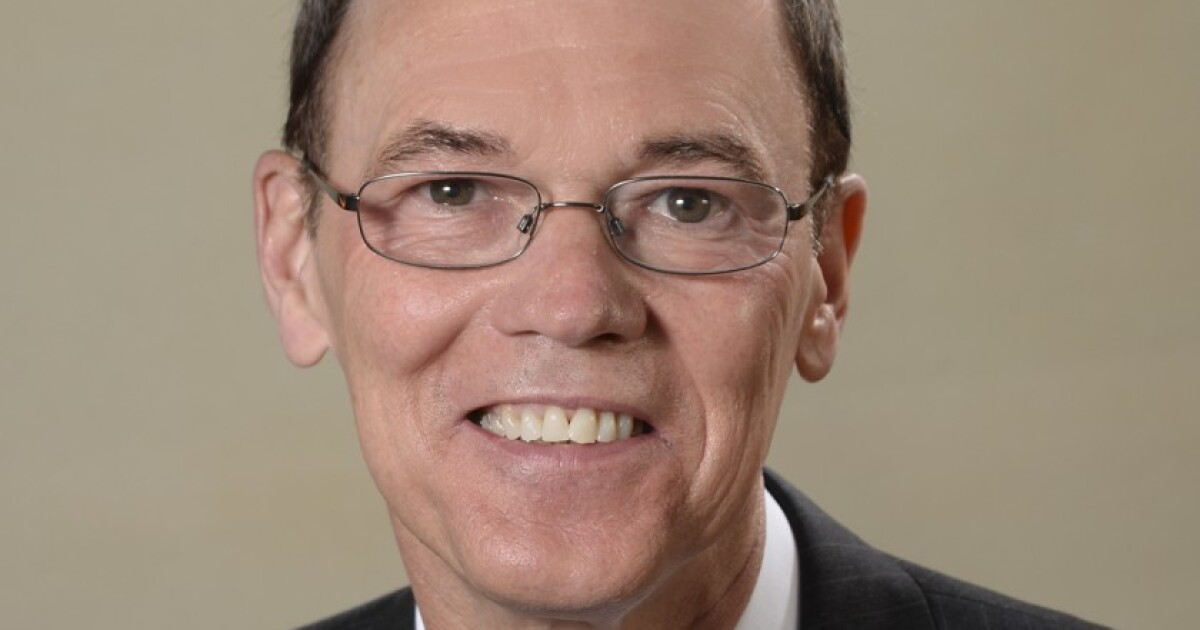 The New York Credit Union Association has altered the formula it uses to calculate member institutions’ annual dues. The move is expected to save CUs in the state nearly $800,000 next year.

A press release from the league on Thursday said a growing number of credit unions had concerns about the ongoing economic crisis that has occurred as a result of the coronavirus pandemic. The National Credit Union Administration board on Thursday also indicated some of the pandemic’s full impact on the industry may not be felt until next year.

“As challenging as 2020 has been, we’re fully aware that for many credit unions, 2021 is where the uncertainty begins,” NYCUA president and CEO William J. Mellin said in the release. “With the economy — and by extension the credit union movement — facing so much instability in the year ahead, the association’s leadership and board of directors knew it was critical that we do everything in our power to keep the New York credit union movement united.”

No change in services from the league is expected.

A spokesman for the league did not provide details on the dues formula, but said, “for years we used the same factors in our calculation to determine what a member’s dues would be. This year, after listening to our members express concerns about the state of the economy, we reexamined and readjusted those factors with the goal of — in so many words — making sure Association membership remained affordable in 2021.”

NYCUA is believed to be the only league to alter its annual dues formula in the wake of the pandemic.

The change is also intended to be long-lasting, and the league does not expect to revert to the current dues formula after 2021. While $800,000 is a substantial drop in revenue, the league noted that some costs are down as well, and that it is “well-positioned financially for this adjustment.”

“We’re in a strong financial position, as are our affiliated organizations,” the spokesman added.

China/GDP: think of a number

Who would craft regulatory policy in a Biden administration?