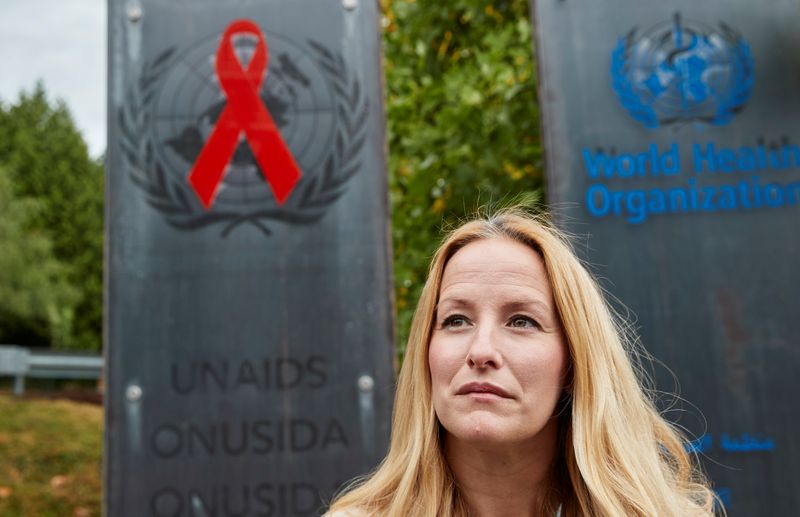 GENEVA (Reuters) – A policy adviser who filed a sexual assault complaint and was later fired by the U.N. agency fighting AIDS has lost an appeal against her dismissal for misconduct and been refused a copy of an investigation into her alleged assault, documents show.

Martina Brostrom, 41, from Sweden, was fired for sexual and financial misconduct in December 2019. She denies the charges and says her dismissal was in retaliation for reporting a sexual assault by a senior official at UNAIDS.

In response to her appeal, the Global Board of Appeal of the World Health Organization (WHO), which oversees UNAIDS, said in an internal document on Jan. 18: “The Panel concluded that the misconduct of the Appellant was established and did not find an error of fact or law in the findings of misconduct.”

The document, which has been reviewed by Reuters, also said that Brostrom’s dismissal was “proportional” in a case of serious misconduct and there was no evidence of bias, prejudice or retaliation against her.

In a separate document last month, UNAIDS called a request by Brostrom for a copy of a report into her alleged sexual assault “premature” since a final decision on whether to share the report had not yet been taken by the UNAIDS’ Executive Director Winnie Byanyima.

Then-UNAIDS Deputy Executive Director Luiz Loures denies Brostrom’s accusation that he groped her in a hotel elevator in Thailand in 2015 and tried to drag her towards his room as well as her allegation that he triggered Brostrom’s misconduct probe. Brostrom went public with her assault complaint in 2018.

“I am appalled that they reject any link between my harassment claim and my dismissal and that they refused to provide me with a copy of the report of the investigation,” Brostrom told Reuters. “I feel fooled by the system.”

Asked about the content of the documents, which have not been made public, UNAIDS spokeswoman Sophie Barton-Knott declined to comment, citing confidentiality.

Brostrom said she would appeal to a tribunal at the International Labour Organization which examines U.N. staff complaints.

The distorted reality of WeWork

London could lose out to New York under draft EU finance deal: document By...

After Clearview, more bad actors in A.I. facial recognition might show up