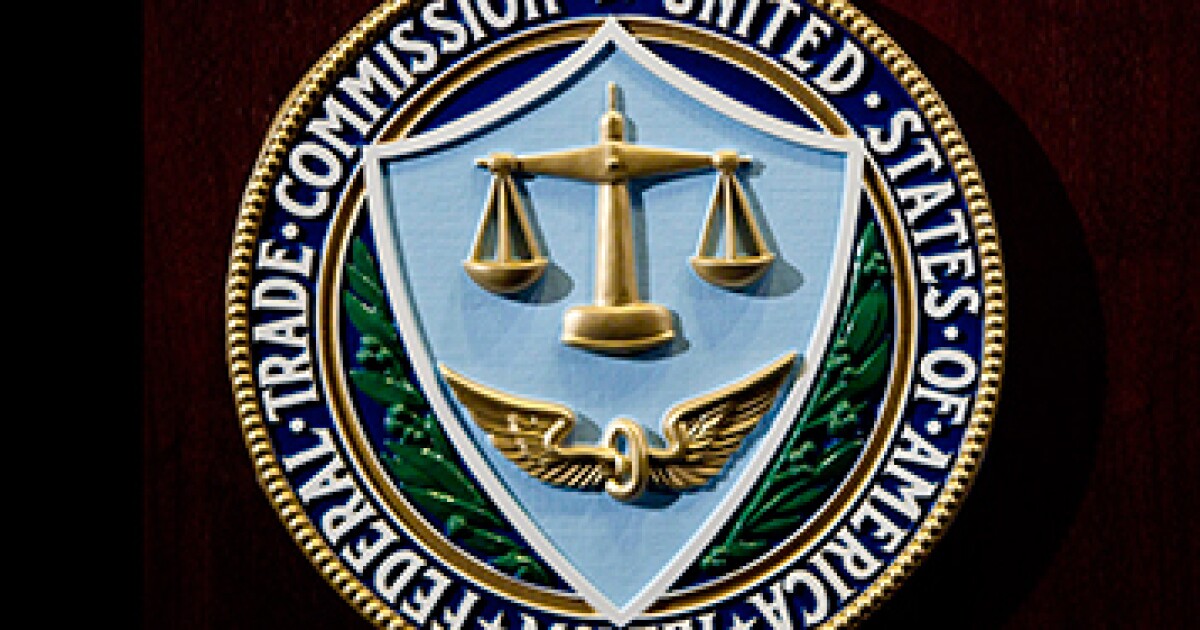 The Federal Trade Commission has filed a complaint against the fintech startup Beam Financial.

Beam, which offers a savings app to consumers with the help of partners Huntington Bank, R&T and Dwolla, has been in hot water since September 2019, when it says it started becoming the target of automated clearinghouse return fraud. Then its app began experiencing outages, and it did not return funds in a timely manner to customers who wanted to close their accounts.

Customers registered dozens of complaints about Beam in Apple’s App Store and with the Better Business Bureau.

The FTC’s complaint, which it filed in U.S. District Court for the Northern District Court of California on Wednesday, says Beam violated the FTC Act in at least two ways.

First, it promised customers they would have “24/7” access to their money with “NO LOCKUP,” the FTC said, citing claims made on the company’s website and mobile app.

Second, the FTC said Beam misrepresents the interest rates it pays on its accounts.

“Defendants’ representations that consumers will receive substantial interest rates, including minimum base rates of 0.2% or 1%, are false, misleading, or unsubstantiated,” the FTC said. “For example, consumers who currently start Beam app accounts receive a base interest rate of 0.04%, which is only a fraction of the rates that Defendants represent at the Apple App Store and Google Play Store.”

The complaint asks the court to provide a permanent injunction to prevent future violations of the FTC Act by Beam, to award relief for consumers affected by Beam’s alleged FTC Act violations, and for Beam to cover the FTC’s legal costs. No potential dollar amounts were given.

A Beam spokesperson declined a request for an interview Wednesday but said: “We have processed 98% of customer funds who were impacted and are working with Dwolla to resolve any outstanding requests.”

Beam has said Huntington and Dwolla have frozen its customers’ funds and prevented it from helping them.

Huntington, Dwolla and R&T have previously said they sued Beam in a Columbus, Ohio, court. In a statement earlier this month, the companies said they are “seeking to require Beam to provide the identities of its customers and the amount each is due in an effort to help Beam’s customers and expedite the return of their funds.”

Rollout of China’s Sinovac vaccine in Hong Kong under threat