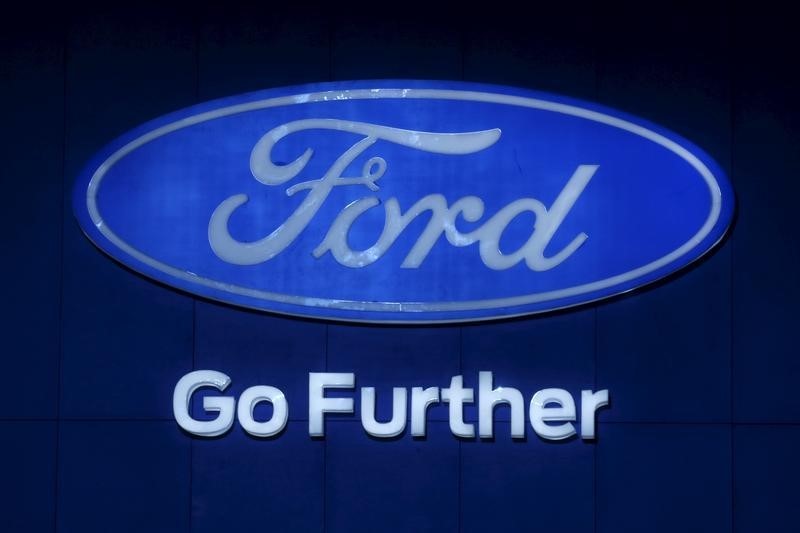 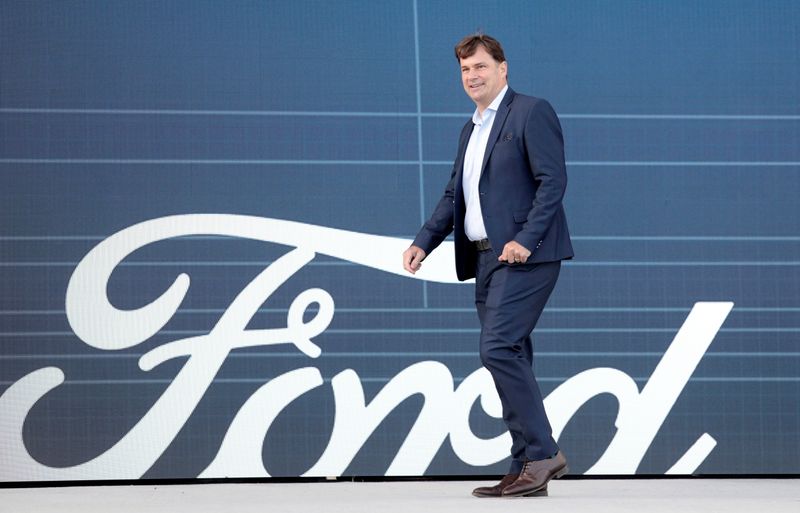 By Ben Klayman and Paul Lienert

DETROIT (Reuters) – Ford Motor (NYSE:) Co on Wednesday said it expects a global semiconductor shortage could ease this summer but may not be fully resolved until 2022, as the automaker reported a strong first-quarter profit but said the shortage may slash second-quarter production by half.

Ford said the ongoing chip shortage would cost it about $2.5 billion and about 1.1 million units of lost production in 2021.

The No. 2 U.S. automaker handily beat Wall Street’s profit estimate for the quarter, earning 81 cents a share, compared with the consensus 21 cents, according to Refinitiv IBES data. In last year’s first quarter, the company lost 50 cents a share.

Ford shares were down 2.9% in after-hours trade on Wednesday.

Ford Chief Executive Jim Farley told analysts: “There are more whitewater moments ahead for us that we have to navigate. The semiconductor shortage and the impact to production will get worse before it gets better. In fact, we believe our second quarter will be the trough for this year.”

Chief Financial Officer John Lawler said Ford’s outlook was driven largely by a factory fire suffered by Japanese chipmaker Renesas. The flow of chips from Renesas is expected to be restored in July, but the global shortage of automotive semiconductors may not be fully resolved until next year, Lawler said.

Ford said its net income of $3.3 billion was the best since 2011, and adjusted pre-tax profit was a record $4.8 billion, including a $900 million non-cash gain on its investment in Rivian, the electric vehicle start-up. Ford lost $2.0 billion in the first quarter of 2020.

The company said the chip shortage will slash full-year earnings before interest and taxes to $5.5 billion-$6.5 billion.

In February, CFO Lawler said the company was on course to earn $8 billion to $9 billion in adjusted EBIT.

Revenue in the quarter increased to $36.2 billion, from $34.3 billion a year earlier.

Ford was able to offset some of the impact of lost production in this year’s quarter by boosting the average transaction price per vehicle sold to nearly $48,000, compared with just over $44,000 a year ago, according to research firm Edmunds.com.

Ford dealers were able to command higher prices because of chip-induced shortages of popular models, such as the best-selling F-150 pickup.

Lawler said Ford in the future may stick with leaner inventories of F-150 and other models “because it’s a better way to run our business.”

Overseas, Ford reported revenue in Europe up 13% to $7.1 billion, and $341 million in pre-tax profit, reversing a year-ago loss.

Revenue climbed 39% to $800 million in China, where Ford narrowed its loss to $15 million, compared with a loss of $241 million a year earlier.