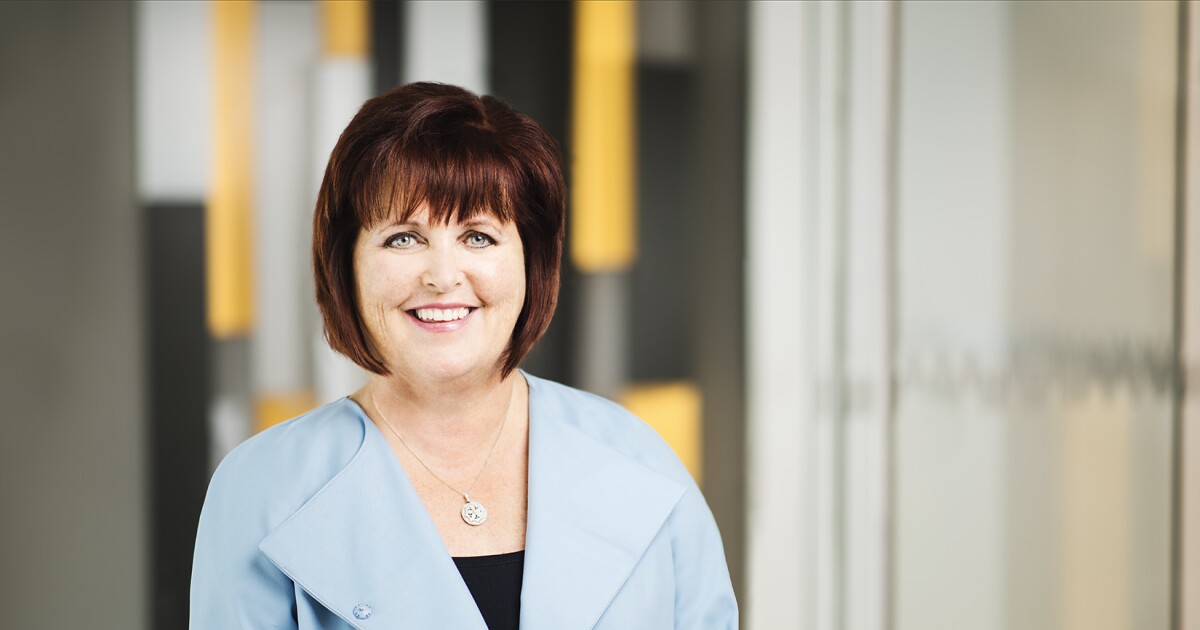 Gap and Synchrony Financial are parting ways after they couldn’t reach an agreement to renew their longstanding card partnership.

The clothing retailer has decided to shift the portfolio to Barclays, according to a person familiar with the matter. In a regulatory filing Tuesday, Synchrony said it expects to recognize a gain on the sale of the portfolio when it unloads it next April.

“Synchrony was unable to reach contractual and economic terms with Gap that made sense for our company and our shareholders,” the Stamford, Conn., firm said in the filing.

Synchrony plans to use about $1 billion of the proceeds to buy back shares and invest in “higher growth programs,” according to the filing. The Wall Street Journal reported the development earlier Tuesday. A representative from Barclays declined to comment, and Gap didn’t respond to a request for comment.

Gap and Synchrony have offered cards together for more than two decades, and the lender counts the retailer as one of its five largest partners. The portfolio represents about 5% of the bank’s roughly $80 billion in receivables.

It’s the second time Synchrony has opted not to renew a partnership with a major retailer; Walmart shifted its portfolio to Capital One Financial in 2019. The decision comes just a few weeks after the lender installed Brian Doubles as its new CEO, replacing its longtime leader, Margaret Keane.

Gap, like most of its mall-based peers, has struggled to attract customers during the coronavirus pandemic. “We faced one of the most difficult years in our company’s history,” CEO Sonia Syngal said last month as Gap capped its fiscal year with fourth-quarter sales that fell short of Wall Street’s expectations.

Its Banana Republic brand, which primarily sells work clothes, has been particularly weak. One bright spot for the retailer is its Athleta activewear brand, which passed $1 billion in sales in 2020.

China/GDP: think of a number

How Zoom plans to stick around long after the pandemic