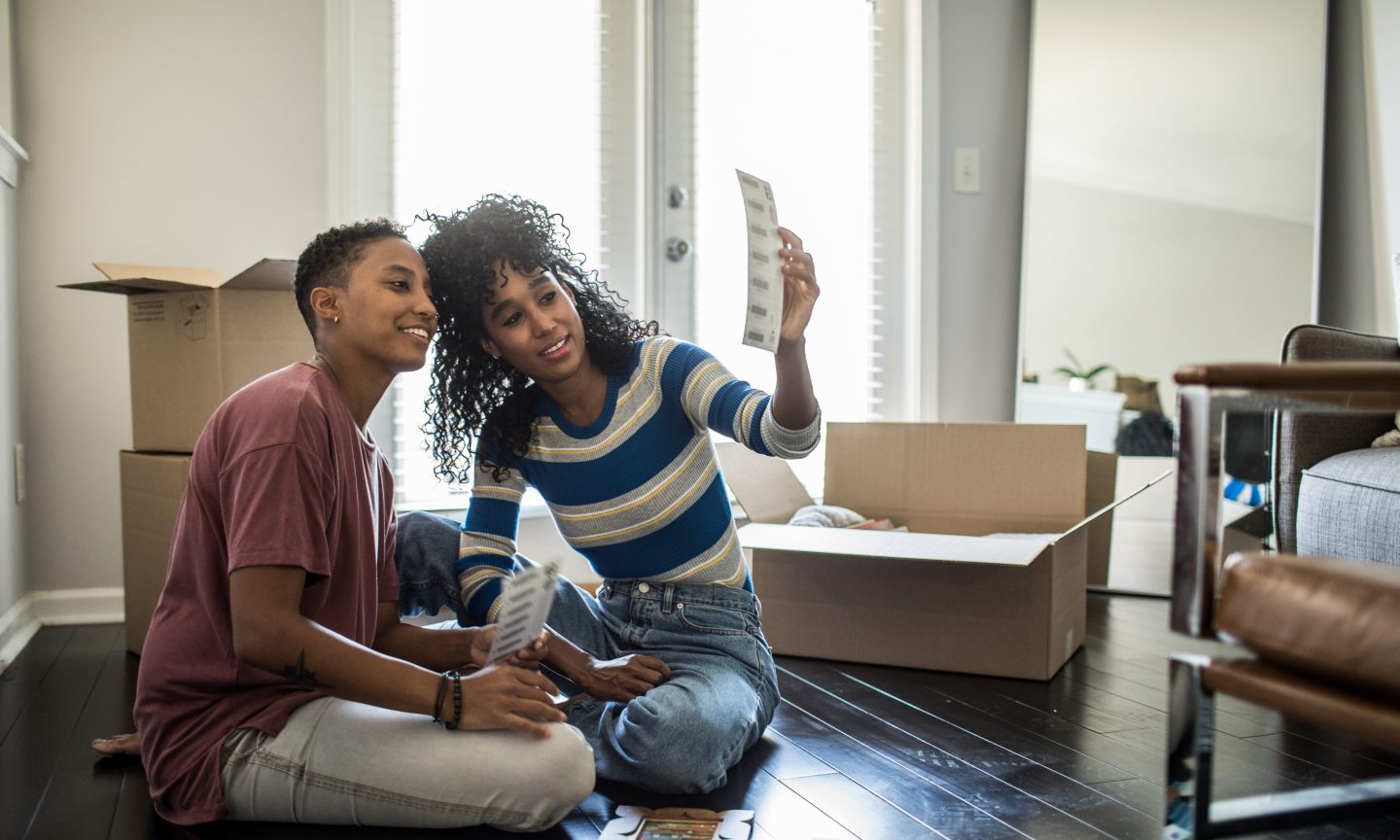 Handled is a full-service moving company that specializes in local moves. Based in St. Louis, the company has locations across the U.S. and offers instant, guaranteed rates online for most bookings. Its flat, fast pricing sets it apart from the competition.

Here are five things you need to know if you’re considering Handled.

Specializes in local moves and has locations in 37 states.

1. It charges a flat, guaranteed rate for most local moves

Local movers generally charge for services on an hourly basis. Handled, by contrast, provides instant, guaranteed flat-rate quotes online for most local moves within its service area. Unlike most moving companies, it doesn’t require an in-home survey beforehand. It also doesn’t require upfront deposits for most moves.

The company says its instant quotes are generated using an algorithm that relies on historical and proprietary data to predict the total time, labor and cost of moves based on the information you provide. You’ll be asked for ZIP codes and home details — including the number of bedrooms, building type and number of stories — for both your old and new homes. The rate is finalized after you answer some additional questions, such as your move date, what large or fragile items you’re moving and whether you’re shipping a car.

While Handled offers flat, guaranteed rates for most moves, it charges hourly rates for more complicated moves through a pilot program called Flex Moves. This program covers moves with multiple stops, small or partial moves, apartments with three or more bedrooms and houses with five or more bedrooms, the company notes. Unlike standard moves, these require an upfront deposit equal to one hour of work, which is refundable if the booking is canceled up to 48 hours before the move day.

It’s not possible to get a quote for moves like these through the company’s online form at this time. For more information about Flex Moves and hourly rates, use the live chat on Handled’s website.

Handled serves 92 cities in 37 states, so it’s not an option in some areas. Locations primarily center around major cities and areas of high population. States with five or more locations include California, Colorado, Florida, Michigan, Ohio and Texas. Hawaii and Alaska are among the handful of states the company doesn’t serve.

When you book a standard move with Handled, you can cancel up to 24 hours before your move day without penalty. That’s on a par with the most lenient cancellation policies from other major moving companies.

One exception to keep in mind: If you book an hourly move through the Flex Moves program and put down a deposit, you’ll have to cancel at least 48 hours in advance to get a refunded deposit. And for all bookings — including Flex Moves and standard moves — cancellations with less than 24 hours of notice will result in a $150 fee.

In addition to full-service moving, Handled offers add-ons to simplify the moving process, such as:

You can request quotes for these add-ons by contacting customer service.

Trader beware: Read this before buying stocks with investment apps like Robinhood