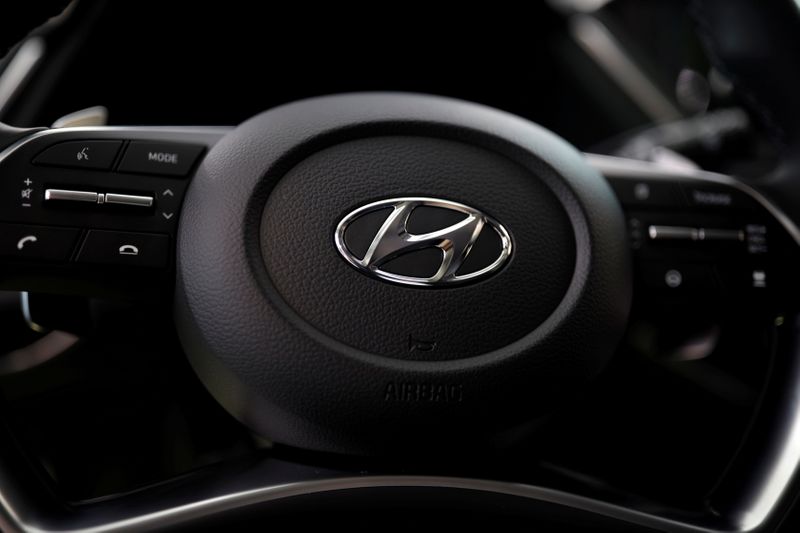 © Reuters. FILE PHOTO: The logo of Hyundai Motors is seen on a steering wheel on display at the company’s headquarters in Seoul

Cable news channel YTN said Hyundai was reviewing the end of Kona EV sales in South Korea, while the JoongAng Daily cited an unidentified source as saying sales would continue in Europe.

The Kona EV ranks among Europe’s best-selling EVs. Sales of the model outside its home market account for over three-quarters of the total.

Hyundai declined to confirm the reports but told Reuters, “We are reviewing various options as we prepare to launch the Ioniq 5” midsize crossover electric vehicle.

In October, Hyundai recalled Kona EVs in South Korea due to the risk of short circuit possibly caused by faulty manufacturing of its high-voltage battery cells.

The recall, which includes software updates and battery replacements after inspections, involves 25,564 Kona EVs built during September 2017 to March 2020.

Tamara scores MENA’s largest Series A round with $110m investment