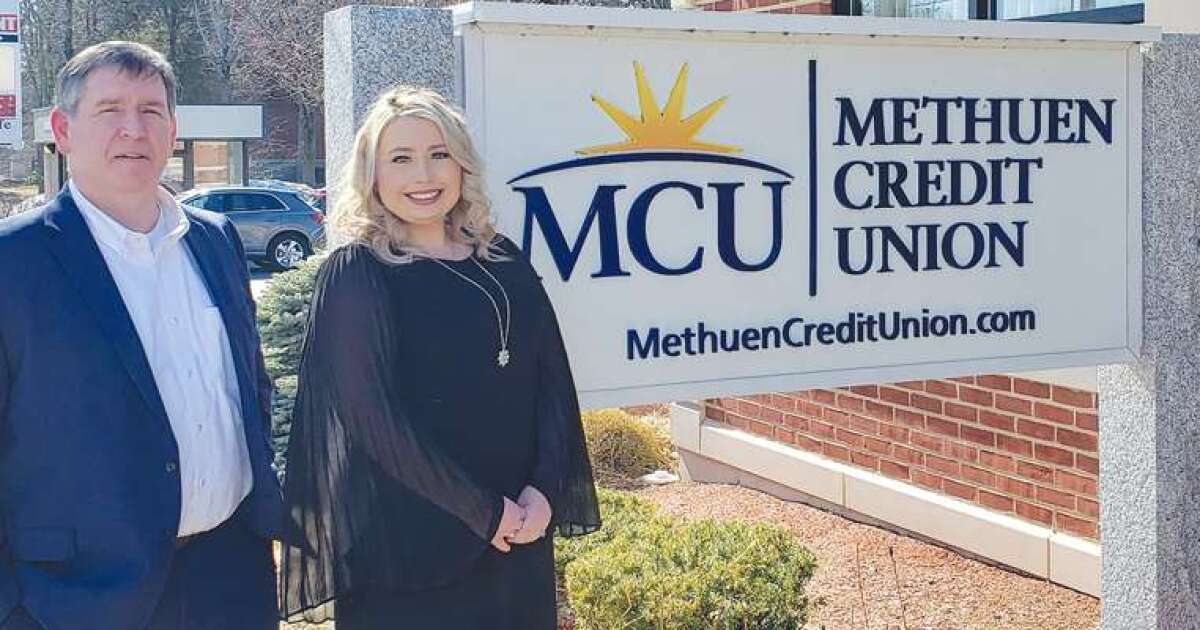 Methuen Credit Union in Methuen, Mass., has tapped an executive from an in-state rival for its next leader.

Andy Moisan, a former commercial lending officer at Digital Federal Credit Union in Marlboro, Mass., has succeeded Jim Brouder as president and CEO. Brouder moved on earlier this year to Energy Credit Union, also in Methuen, where he is chief financial officer.

“The big thing for me is I was born here at Holy Family [Hospital in Methuen] and it’s nice to come back to where you were born. Also I like the way this was designed, being a small credit union community,” Moisan said in an announcement on the credit union’s website.

The $29 million-asset Methuen CU also announced that Erika Rondeau has taken over as operations manager. She replaces Jo-Ann Conlon, who retired.

Rondeau was previously with $1.7 billion-asset Jeanne D’Arc Credit Union in Lowell, Mass., where she began as a teller and eventually became senior member services.

“I really like that it’s [a small credit union] and to see how your involvement in the community can make a difference. There will be new products coming out to help our members,” she said.

Methuen lost roughly $18,000 in 2020, compared with earnings of $251,000 the year before, according to call report data from the National Credit Union Administration. The decline was due in part to a surge in charge-offs, primarily around unsecured credit cards, a 13% increase in noninterest expenses and a 38% decline in noninterest income.

For Bosnia, historic Mostar is a test for change