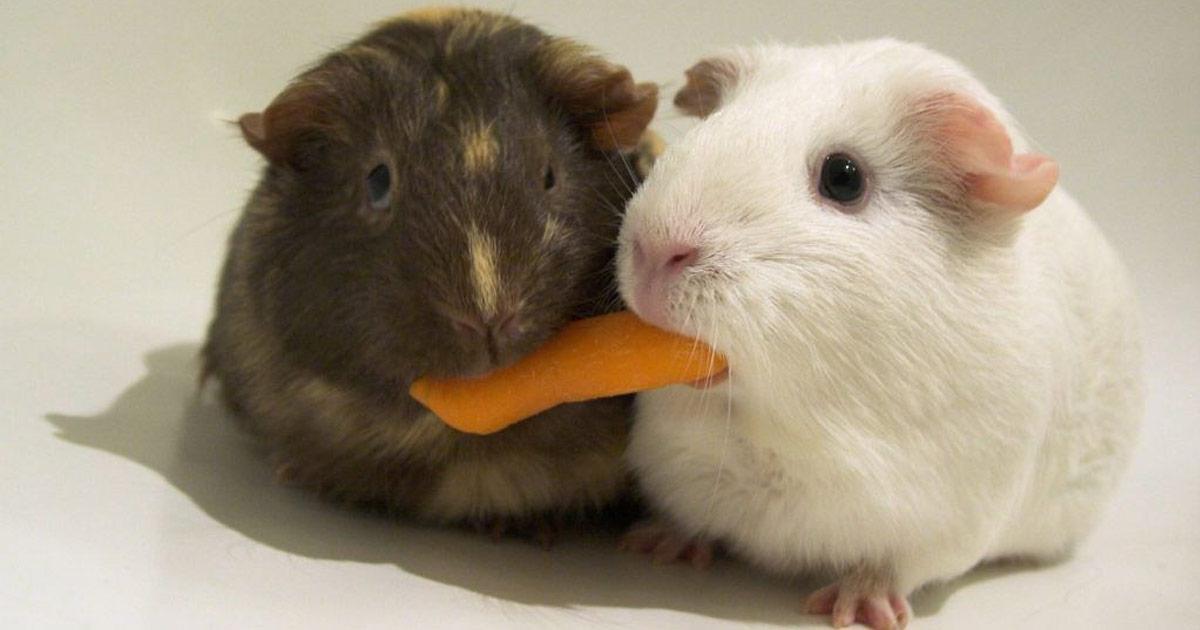 John Stuart Mill was more favorable to socialism than David Ricardo and his followers, even though Mill in economics was generally a Ricardian. In the preface to the third edition of his Principles of Political Economy (1852), he says that the main obstacle to socialism is that people might not yet be civilized enough to put it into practice. When people reach this higher state he isn’t sure what they will decide.

The chapter on Property has been almost entirely re-written. I was far from intending that the statement which it contained of the objections to the best known Socialist schemes should be understood as a condemnation of Socialism, regarded as an ultimate result of human progress. The only objection to which any great importance will be found to be attached in the present edition is the unprepared state of mankind in general, and of the labouring classes in particular; their extreme unfitness at present for any order of things, which would make any considerable demand on either their intellect or their virtue. It appears to me that the great end of social improvement should be to fit mankind by cultivation for a state of society combining the greatest personal freedom with that just distribution of the fruits of labour which the present laws of property do not profess to aim at. Whether, when this state of mental and moral cultivation shall be attained, individual property in some form (though a form very remote from the present) or community of ownership in the instruments of production and a regulated division of the produce will afford the circumstances most favourable to happiness, and best calculated to bring human nature to its greatest perfection, is a question which must be left, as it safely may, to the people of that time to decide. Those of the present are not competent to decide it.

When Mill wrote about socialism, though, he had mainly in mind a system of workers’ cooperatives, though he considered other arrangements, including communist systems in which people share equally, as well. He is sympathetic to these too, but of one variety of socialism he is critical. This is a centrally planned economy in which people’s jobs are assigned by an elite group at the top. He thinks this is hostile to liberty, and this verdict doesn’t change even if people can vote from time to time about the membership of the elite.

It supposes an absolute despotism in the heads of the association; which would probably not be much improved if the depositaries of the despotism (contrary to the views of the authors of the system) were varied from time to time according to the result of a popular canvass. But to suppose that one or a few human beings, howsoever selected, could, by whatever machinery of subordinate agency, be qualified to adapt each person’s work to his capacity, and proportion each person’s remuneration to his merits—to be, in fact, the dispensers of distributive justice to every member of a community; or that any use which they could make of this power would give general satisfaction, or would be submitted to without the aid of force—is a supposition almost too chimerical to be reasoned against. A fixed rule, like that of equality, might be acquiesced in, and so might chance, or an external necessity; but that a handful of human beings should weigh everybody in the balance, and give more to one and less to another at their sole pleasure and judgment would not be borne, unless from persons believed to be more than men, and backed by supernatural terrors.

This closely resembles the central argument of The Road to Serfdom. In chapter 7, Hayek says,

Most planners who have seriously considered the practical aspects of their task have little doubt that a directed economy must be run on more or less dictatorial lines. That the complex system of interrelated activities, if it is to be consciously directed at all, must be directed by a single staff of experts, and that ultimate responsibility must rest in the hands of a commander-in chief whose actions must not be fettered by democratic procedure, is too obvious a consequence of general ideas of central planning not to command fairly general assent.

Hayek goes on to say that supporters of central planning claim that coercion would be confined to the economic aspects of life and that this still allows considerable scope for individual freedom. Hayek denies this.

The authority directing all economic activity would control not merely the part of our lives which is concerned with inferior things; it would control the allocation of the limited means for all our ends. And whoever controls all economic activity controls the means for all our ends and must therefore decide which are to be satisfied and which not.

Central planning controlled by an elite leads to total dictatorship, exactly Mill’s argument. Hayek was well aware of Mill’s insight, and he quotes part of the same passage I have highlighted.

Unfortunately, Mill isn’t completely true to his insight. It applies only to people who have reached a certain level of civilization, not to “savages.” (He limits in the same way his defense of freedom of opinion in On Liberty.) Mill says,

That the scheme might in some peculiar states of society work with advantage, is not improbable. There is indeed a successful experiment, of a somewhat similar kind, on record, to which I have once alluded; that of the Jesuits in Paraguay. A race of savages, belonging to a portion of mankind more averse to consecutive exertion for a distant object than any other authentically known to us, was brought under the mental dominion of civilized and instructed men who were united among themselves by a system of community of goods. To the absolute authority of these men they reverentially submitted themselves, and were induced by them to learn the arts of civilized life, and to practise labours for the community, which no inducement that could have been offered would have prevailed on them to practise for themselves.

Mill was for much of his adult life a high official of the East India Company and an ardent imperialist. Liberty was not for the “lesser breeds without the law,” as Kipling later termed the subject peoples. But despite his many limitations, unforgettably brought out by Murray Rothbard, he does deserve praise for recognizing that central planning run by an elite would bring liberty to an end.

Ahead of Market: 12 things that will decide stock action on Friday