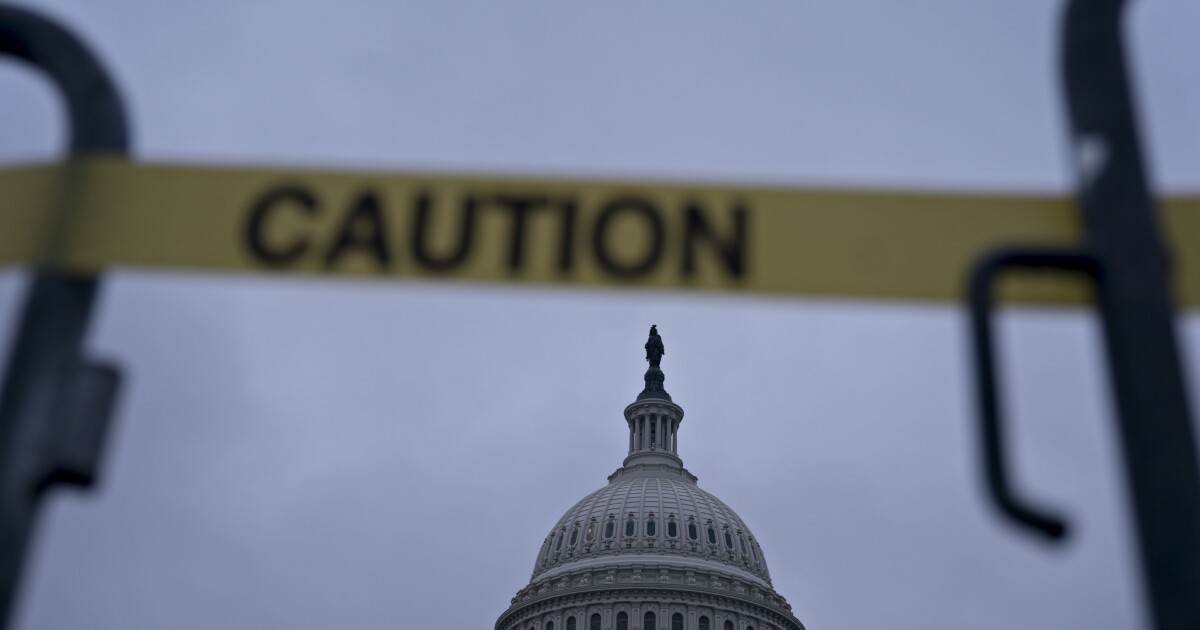 After historic spending in support of more than 400 congressional candidates, credit unions finds themselves in much the same position as it was before the election.

A host of industry priorities stalled in the months leading up to the election, and partisan gridlock is not expected to lessen once a new Congress is sworn in. Because of this, credit unions could have a slim chance of advancing the most pressing items on their agenda. That includes a new economic stimulus package, which features additional changes to the National Credit Union Administration’s Central Liquidity Facility and troubled debt restructuring. 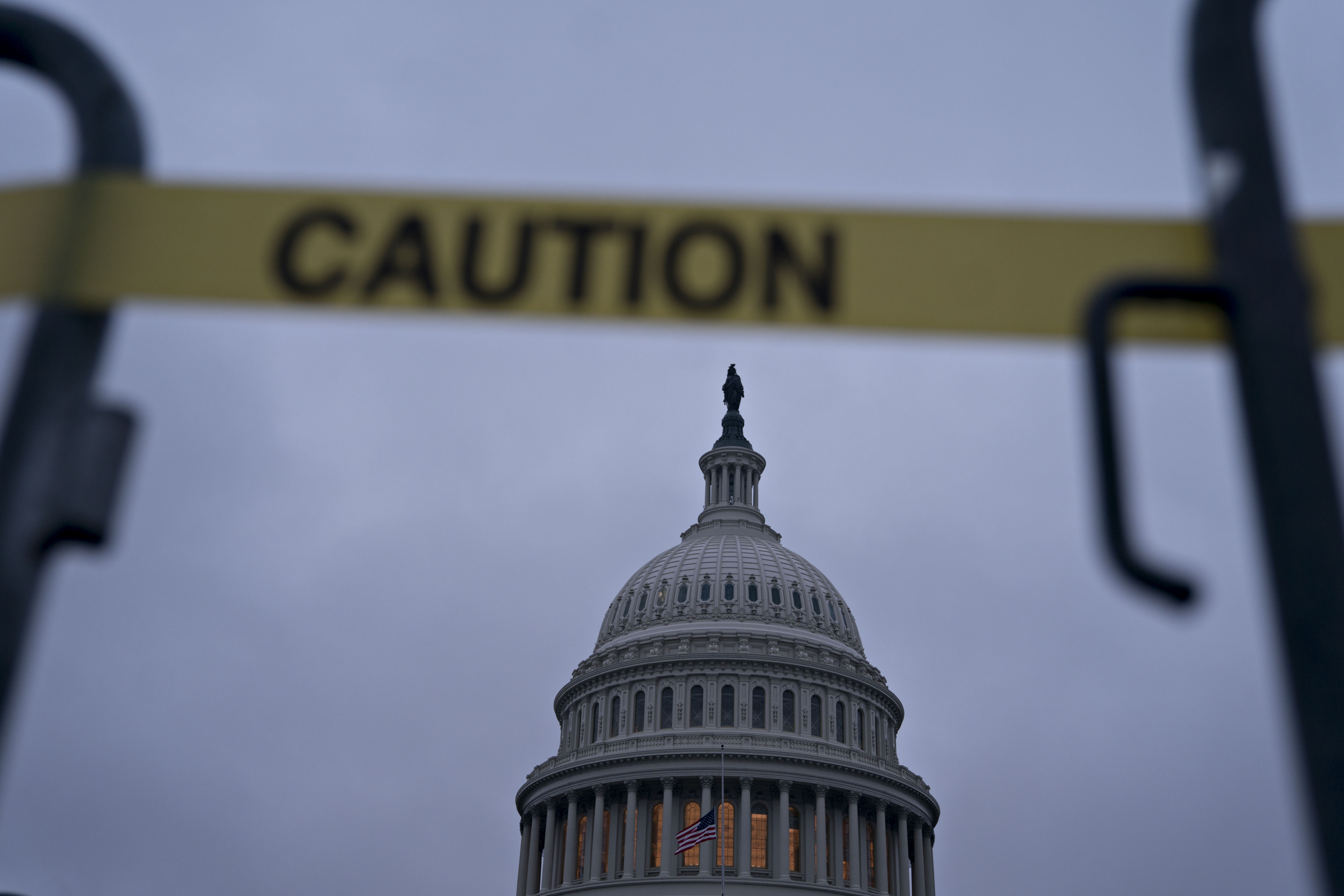 There is also a chance that lawmakers will look for new funding opportunities to offset the recent heavy spending meant to temper the economic fallout from the coronavirus. That could endanger the industry’s tax-extempt status, industry sources said on Wednesday.

Given how much state and federal governments have spent in response to the pandemic and with more spending likely to come, “it would be reasonable to expect…that there is going to be a close look at revenue generation at the federal level and certainly at the state level, and that’s going to put tax expenditures under significant scrutiny,” Ryan Donovan, chief advocacy officer at the Credit Union National Association, said during a Wednesday morning press call.

Trade groups for banks and credit unions frequently raise the issue of the tax exemption, but those moves are often more about rallying their members than any actual threats to the industry. The only time in the last decade there was serious discussion of rethinking CUs’ tax status came in 2018 when outgoing Senate Finance Committee Chairman Orrin Hatch suggested the industry had evolved beyond its tax exemption, though little came of that.

“I do think the conditions that exist now certainly lend more toward taking a look at lots of different funding mechanisms, so [tax status] is something that is a concern,” said Carrie Hunt, EVP and general counsel at the National Association of Federally-Insured Credit Unions. “We’ll have to see over the next couple of weeks what happens with all of these various elections and what the eventual leadership agenda looks like.”

The White House will also set the tone for those discussions, many said, noting that a Biden presidency grappling with a Republican-controlled Senate would face significant obstacles on any tax reform.

“Speaking in hypotheticals, if you had a Biden administration with a Republican Senate, you’d think the likelihood of something really big is probably a little reduced — that you’d have resistance to rolling back much of the Trump tax cuts by Senate Republicans in the majority. But it’s not something you can take for granted,” said Donovan.

“The federal government can run up huge deficits and state governments can’t do it quite the same way,” he said.

He added, “States don’t have the same options as the federal government, obviously, so I could see the potential for some states to need to look anywhere to increase tax revenue.”

Most taxes at the state level would not apply to federally chartered credit unions in those states. That could deter lawmakers from passing legislation that taxes the industry since that would likely cause institutions to switch to federal charters. That would have a further negative impact on state governments and banking regulators, in particular.

“A lot of their income comes from examination fees, and if there are no institutions for them to examine, they’ll have to lay people off and shrink that department within the government — which, depending on the state, might actually be a good thing,” Brownell said.

At the federal level, however, credit unions are likely staring down at least two more years of gridlock, regardless of wins the White House, said Dennis Dollar, a credit union consultant and former chairman of the National Credit Union Administration. And whenever the pandemic and response begin to take a backseat, a host of other issues important to the industry – including pot banking, national data-security standards and more – are likely to continue to stay on the sidelines.

“So gridlock, not exactly a new phenomenon, is likely to prevail for the next couple of years…however, the bills that credit union proposals get attached to are going to be few and far between that get all the way through the House and Senate,” Dollar said. “The one exception may be COVID-related stimulus legislation, and this bill will produce an opportunity for credit unions to attach some industry-specific provisions if the Democrats and Republicans decide to move forward now that the election is over.”

John McKechnie, an industry consultant and former staffer at NCUA and CUNA, echoed that, suggesting a stimulus bill during the lame-duck period is far more likely now that both parties “have an incentive to get down to the real business of governing.”

“Now that Speaker Pelosi has a much narrower majority to work with, there may be a more realistic agenda and more genuinely bipartisan negotiations on Capitol Hill,” he added.