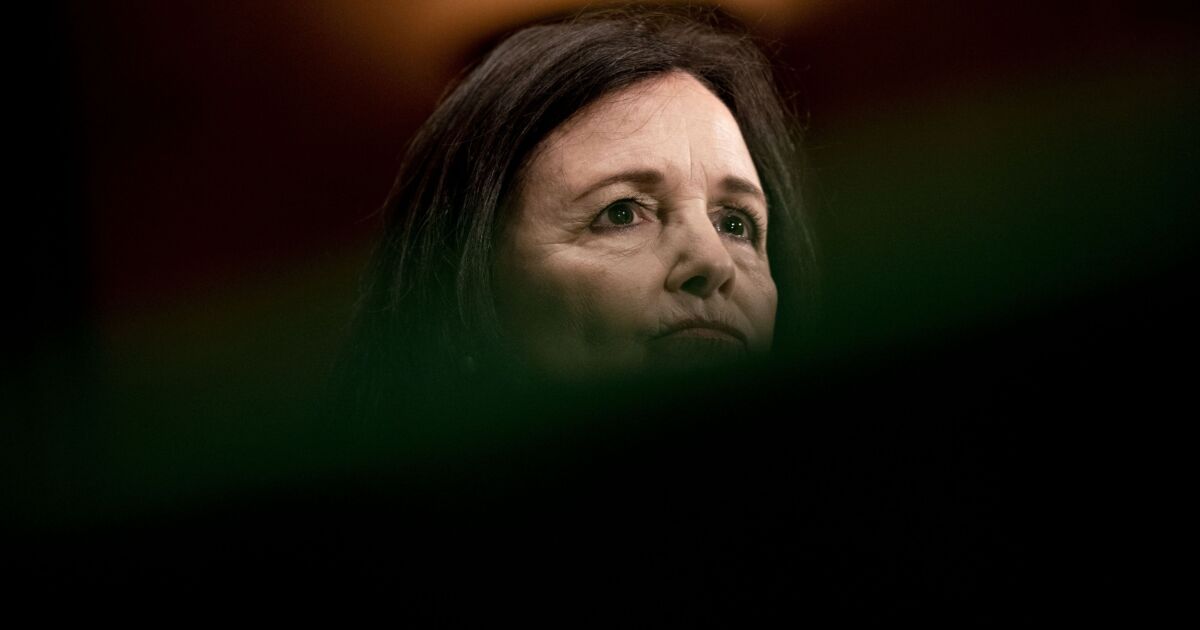 PNC’s acquisition of the BBVA franchise in the U.S. “would make its ‘regional bank’ nametag increasingly obsolete. The question is whether that also transforms its profitability, ” the Wall Street Journal reports.

“PNC is betting that the best way to add returns at a time of historically low rates is to bet on applying its operational know-how, including cost reduction and an improved technology backbone. It estimates that it can generate a 19% internal rate of return on the deal, which is likely better than banks are typically getting on just deploying their capital in lending these days.”

Meanwhile, BBVA, Spain’s second biggest bank, is looking to put that money immediately to work. The bank said Monday it is “in merger talks with its smaller domestic rival Sabadell as consolidation in the Spanish banking sector steps up a gear,” the Financial Times reported.

“BBVA said it was in board-approved discussions with Sabadell, adding that due diligence had begun and advisers had been appointed. But it stressed that no final decision had been taken over whether a merger would ultimately take place or what its terms and conditions would be.”

BBVA’s sale of its U.S. operations “underlines that for European banks, America is a tough nut to crack,” the Journal said. “The problem for BBVA was that while it grew in the U.S. over a 15-year period, particularly in the Southwest, it didn’t get big enough that it made sense to stay in the country. The second-largest Spanish lender lacked the capital to further expand its footprint and couldn’t ask shareholders—already struggling with its depressed share price—to put in more money.”

“BBVA’s strategic shake-up shows how the coronavirus pandemic is forcing European banks to be more calculated about their prospects for growth and survival. Another duo of Spanish lenders, CaixaBank and Bankia SA, agreed to merge in September, and analysts and regulators are betting more deals will come.”

Down to the wire

Just as Judy Shelton’s nomination to the Federal Reserve nears a Senate vote, “a third Republican senator said he would oppose the confirmation, setting up a close vote as soon as this week,” the Journal reported. “I oppose the nomination of Judy Shelton because I am not convinced that she supports the independence of the Federal Reserve Board as much as I believe the board of governors should,” Sen. Lamar Alexander of Tennessee said.

“Republicans will have little margin for additional defections. In July, Sens. Mitt Romney of Utah and Susan Collins of Maine said they wouldn’t support her confirmation. No Democrats have publicly backed her. Republicans have a 53-47 majority in the Senate, and in the event of a tie, Vice President Mike Pence would cast the deciding vote, securing Ms. Shelton’s confirmation. Ms. Shelton’s term would run through Jan 2024.”

But there’s more to it than that, the Washington Post reports. “It is unclear whether Vice President Pence, who is marshaled in to break ties in the Senate, will have to do so; a spokesman for Alexander said he will not be in Washington this week because of family matters, so he won’t be present to vote on the nomination if it occurs this week. But Sen. Rick Scott, R-Florida, who is expected to support Shelton, will be in quarantine this week.”

“If Scott and Alexander both miss the vote, it could come down to a 49-to-49 tie if Vice President-elect Kamala D. Harris votes. In that scenario, Pence would be needed to break the tie.”

Revlon’s lenders “were surprised at their unexpected payoff” when Citigroup “accidentally used its own funds to repay nearly $900 million” to the cosmetics company’s creditors. And they have no intention of returning it. “In court papers filed Friday, the lenders said they were justified in keeping what they received because no reasonable lender would believe that one of the world’s biggest financial institutions would transfer by accident the full amount they were owed by Revlon, down to the penny.”

“Citi, the loan agent hired by Revlon to distribute interest and principal payments on its debt,” argues that the lenders “were aware they had been paid in error. Lenders have argued they had no reason to think the transactions were erroneous until Citi claimed as much and demanded repayment.”

While BBVA pursues a possible merger with another Spanish bank, Banco Santander said it is “paying about €100 million for Wirecard’s core business in Europe in a transaction that marks an important step towards the dismantling of the disgraced German payments provider. Spain’s biggest bank is acquiring Wirecard’s European technology platform that processes electronic payments for merchants as well as its remaining credit card issuing business in Europe.”

“The acquisition does not include Wirecard companies and Santander will not assume any legal liability relating to Wirecard AG and Wirecard Bank or its past actions,” the Spanish bank said.

Berkshire Hathaway “cut its stake in several large banks during the third quarter, including Wells Fargo, JPMorgan Chase and PNC Financial.” Instead, Warren Buffett’s firm “placed a $5.7 billion bet on four U.S. pharmaceutical stocks,” including AbbVie, Bristol-Myers Squibb, Merck and Pfizer, according to a securities filing.

“The bank dividend ban in Europe has failed and should be lifted,” an FT op-ed argues. “It has rationed, not increased, banks’ access to capital; it will damage valuations for a long time; it has raised questions over regulators’ ability to regulate; and it has unhealthily undermined the relationships between banks and their regulators.”

“On the face of it, cancelling dividends made sense. In March, almost 70 European banks were expected to pay around €60 billion in dividends to their shareholders during 2020. Halting those payments would help preserve their capital, leaving them better equipped to deal with the feared economic damage from Covid-19. “Since late March, [however,] the combined market capitalization of the 66 largest banks in Europe has fallen by €250 billion, or almost 25%,” as investors have dumped their shares.

“While cancelling dividends kept €60 billion of extra capital in these banks, the resulting plunge in their share prices has badly damaged the ability of all lenders to raise fresh capital. That means banks’ overall access to new capital is worse now than it was before the regulators intervened.”

But Carolyn Rogers, the secretary-general of the Basel committee of regulators, said “it isfar too early for banks to take a ‘victory lap’ over their response to coronavirus, arguing that shareholder payouts should remain on hold until the long-term impact of the pandemic is clear.” She indicated to the FT that “investors would have to wait longer for dividends or share buybacks, despite pressure from bankers to be allowed to restart payouts.”

An upturn in the business cycle, higher interest rates and loan loss reserves that don’t materialize and return to net income are lining up to lift the banking sector’s fortunes, an FT op-ed says.

“How was work today, honey? It was ok, except I accidentally sent [$900 million] out to people who weren’t supposed to have it.” — A member of Revlon’s lending syndicate, joking about what the Citigroup employee who mistakenly wired the money to the group might have said.