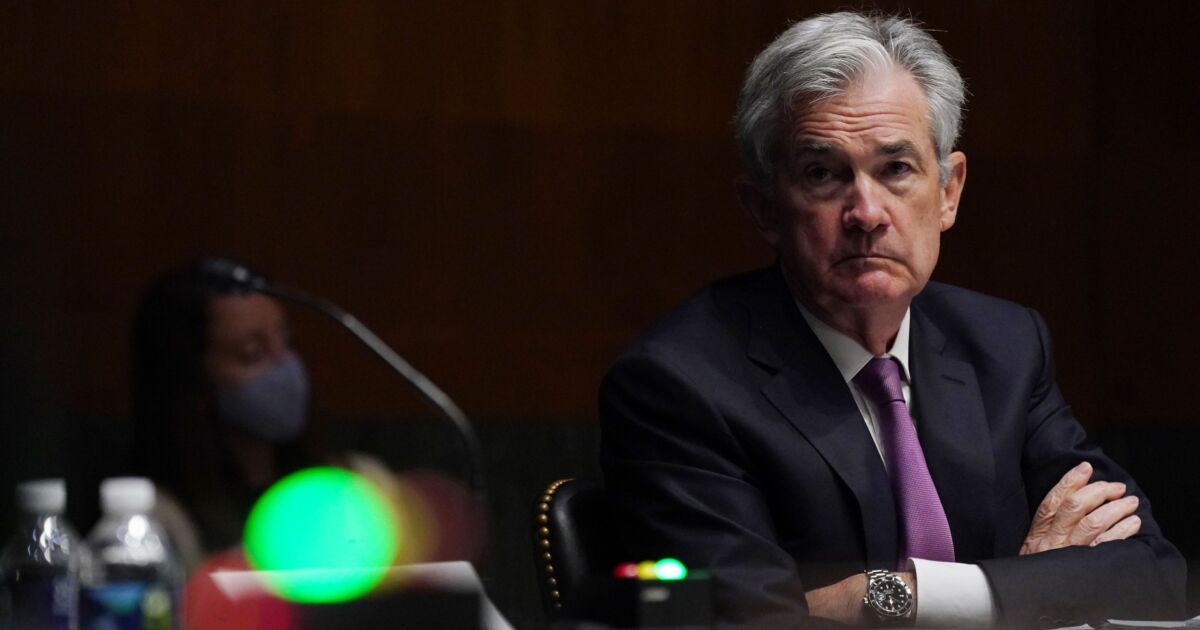 WASHINGTON — Banking regulators on Friday said financial institutions can choose any reference rate to replace the London interbank offered rate, or Libor, which is set to sunset in 2021.

The statement comes after multiple small and midsize banks earlier this year told the Federal Reserve, Federal Deposit Insurance Corp. and Office of the Comptroller of the Currency that the regulators’ preferred Libor replacement — the secured overnight financing rate — was ill-suited to them since they don’t have many ties to the repo market. They argued SOFR was more appropriate for larger banks.

Some banks have also expressed concern that SOFR could result in a “mismatch” between bank assets and liabilities in the event of economic stress.

The Alternative Reference Rates Committee, a group convened by the Fed, has endorsed SOFR as the best replacement for Libor. But the banking agencies said Friday that the use of SOFR is voluntary.

“A bank may use any reference rate for its loans that the bank determines to be appropriate for its funding model and customer needs,” the regulators said in the joint statement.

But regardless of what replacement rate banks choose, they should include fallback language in all lending contracts that would take effect when Libor is discontinued to ease the transition away from the reference rate, the agencies said.

Many small and medium-sized banks have said that that they would prefer to use Ameribor, an index specifically created for small and midsize banks by Richard Sandor, a major figure in Chicago trading. The index is based on transactions in the overnight loan market on the American Financial Exchange, which Sandor also founded.

“The agencies recognize that banks’ funding models differ and that in structuring their lending activities it is appropriate for banks to select suitable replacement rates for LIBOR that are most appropriate given their specific circumstances,” the joint statement says.

Federal Reserve Chairman Jerome Powell told senators in February that he was open to exploring a separate alternative reference rate that would be credit sensitive as the industry prepares for the transition away from Libor.

“A number of banks have come forward and said that they want to work on a separate rate, which would not replace SOFR, but would be credit sensitive, and so they’re doing that now and … we’re working with them to support that process,” he said. “We’re open to that, but it doesn’t mean that this the transition away from Libor to SOFR will stop. It has to go forward.”

Election misinformation is spreading with and without social media’s help

TGIF – Stopping the Week before it Gets Worse