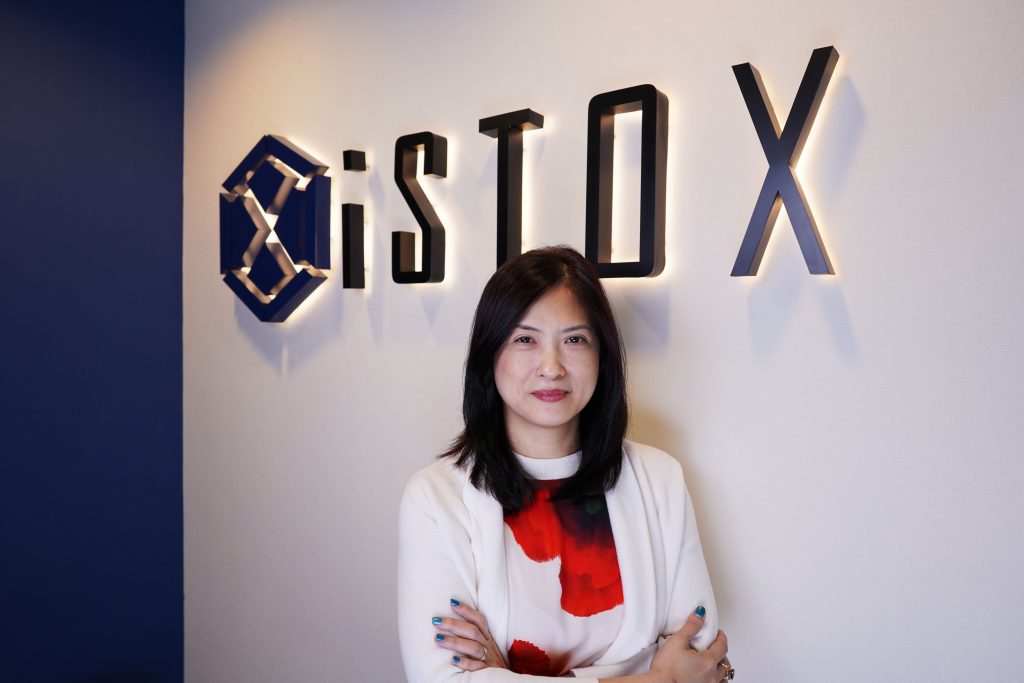 iSTOX, a Singapore-based fintech opening up private capital opportunities to a wider pool of investors, has bagged a $50 million Series A. 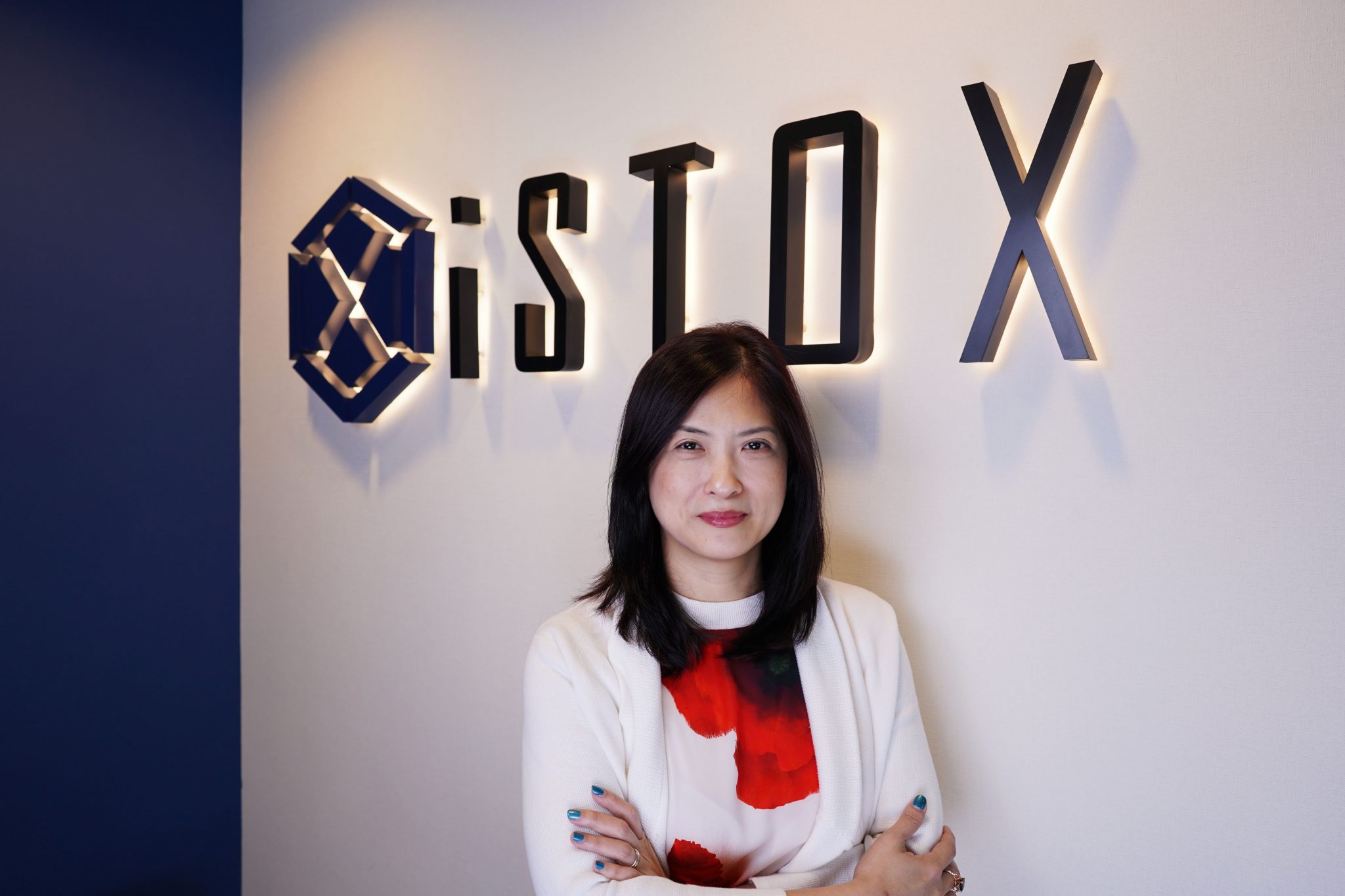 The round attracted a number of new Japanese backers. One was the government-owned Development Bank of Japan (DBJ). Another was JIC Venture Growth Investments, the venture capital arm of state-backed investment fund Japan Investment Corporation.

Founded in 2017, iSTOX describes itself as a “multi-asset platform for the issuance, custody and secondary trading of digital securities”.

The fintech has set out to “democratise” Asia-Pacific’s private capital markets. It does this by reducing minimum investment ticket sizes to $20,000 or less, from the $1 million minimum usually required for private market investments.

Cambridge Associates data shows global private equity’s returns in the last decade at 13.2% on average, approximately double the returns from its public counterpart.

iSTOX graduated from the Monetary Authority of Singapore (MAS) Fintech Regulatory Sandbox in February 2020, landing itself a licence in the process.

The start-up, as of December 2020, claimed to offer the world’s first unicorn fund in digital securities. A diversified portfolio of late-stage private unicorns from the US, Europe and Asia.

As of 2019, total assets under management (AUM) in private markets hit an all-time high of $6.5 trillion, according to McKinsey.

“The MAS and our institutional investors have been far-sighted and progressive, and they support the change wholeheartedly.”

Yee Choo says iSTOX will use the fresh funding to expand “both geographically and in terms of investment offerings”.

“We will roll out private issuances by blue-chip issuers that individual investors on our platform can subscribe to in bite-size portions.

“Our expansion in China, where we recently signed an agreement with Chongqing city, will continue apace.”

The CCO adds that the fintech has issuance deals in its pipeline spanning Europe and Australia.

The fintech has also signed its first overseas deal in China. Its memorandum of understanding (MOU) with the Chongqing Monetary Authority in November 2020 will see it set up a digital securities exchange in Chongqing to serve the Chinese market.

Read next: Retailer Uniqlo cuts out middlemen with own payments integration

Beyond Meat names Amazon veteran as CFO By Reuters

Benjamin Boyce on the Evergreen State Protests and Lessons for America | Robert P....