The Importance Of Prioritizing People 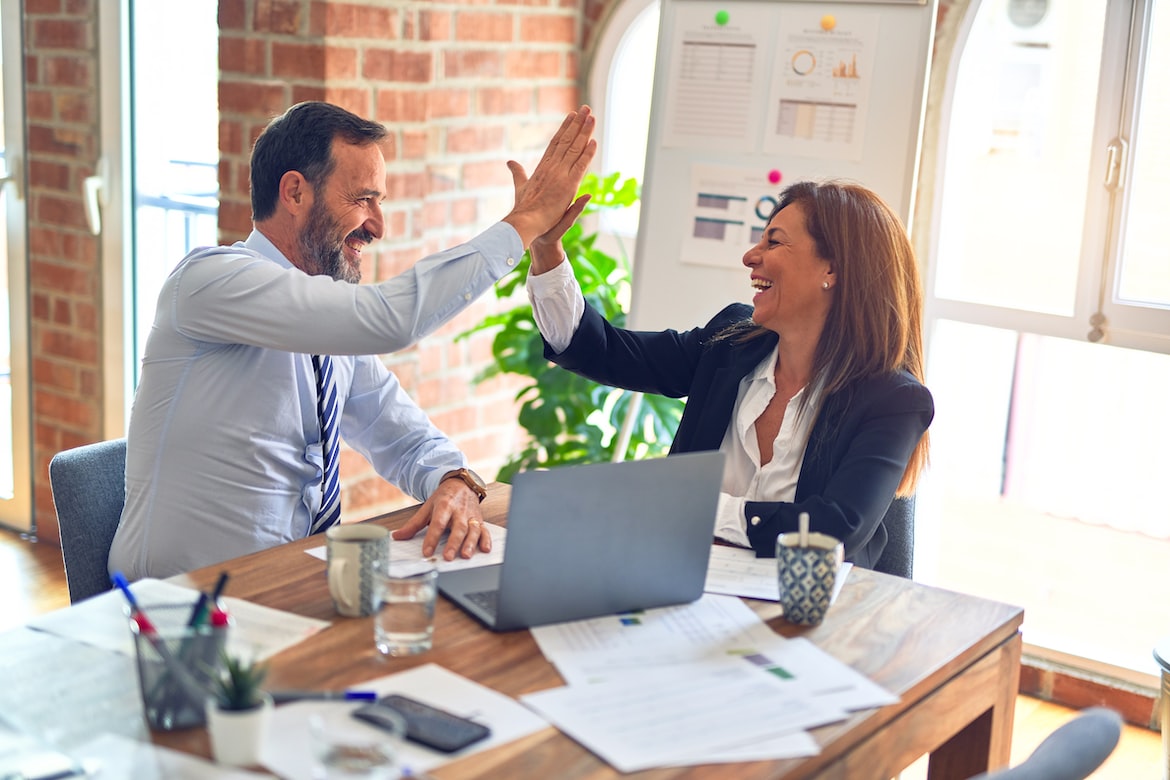 People-centric firms that respect employee happiness as much as the financial line are becoming increasingly popular among businesses. One business jumps out as the embodiment of a people-centric enterprise in my interviews with the CEOs of hundreds of people-first organizations: Marriott International. From its humble beginnings as a nine-seat root beer stand in Washington, D.C. to its current global Fortune 200 status, the company's executives have worked hard to uphold its mission: "If we take care of our people, they will take care of our customers, and the customers will come back."

Take a look at the company's history: The Great Depression struck just a few years after J.W. and Alice Marriott launched their company. As a result, J.W. and Alice recruited a staff doctor to ensure that their employees were well-cared for. There were two reasons behind this. They were concerned about their employees' well-being and desired a dependable and healthy staff. They believed that if their staff had access to quality medical care, they would be able to give their consumers with the kind of service they desired.

Despite certain strong social headwinds that could have slowed its success, Marriot's people-centric approach has endured. Shareholder wealth has slowly become more important than employee health since the publication of "Theory of the Firm" in the Journal of Financial Economics, which argued that corporations are owned by – and answerable to – shareholders before anyone else. This shift has had a huge impact on both businesses and communities, yet "shareholders first" approach has two major flaws. The first is a broad emphasis on short-term gains at the expense of long-term gains. The second issue is a lack of motivation for companies to engage in social responsibility. Both issues usually come at a cost to the average employee. This runs counter to the goal of cultivating people-centered business cultures.

This is how they go about it.

More "Human" Leaders Should Be Cultivated

On any given day, around midday, 86-year-old Executive Chairman Bill Marriott makes his way to the Bethesda, MD offices' cafeteria on the ground floor. Like every other employee, he takes a tray, selects some food, waits in line, and pays for his meal. He then picks a table and invites anyone who wants to join him for lunch. Despite being the executive chairman and one of the country's wealthiest people, Bill refuses to be treated differently. He dresses casually for lunch, just as he does for board meetings. Instead of position, hierarchy, and power, he engages staff and clients with curiosity, presence, and caring.

Bill Marriott's leadership model spreads throughout the firm, which is unsurprising. After all, corporate culture begins at the top. Following Bill's lead, Marriott CEO Arne Sorenson spends around 200 days a year visiting associates in hotels throughout the world. And he doesn't just show up at a scripted town hall meeting. Rather, he strolls through each hotel, greeting employees at the front desk, in the kitchen, and on the floors of the guest rooms. He pays attention to their ideas, examines their worries, and makes an effort to genuinely comprehend their work. As a result, he instills key Marriott values in team leaders and colleagues at every Marriott location across the world.

This kind of humble leadership encourages loyalty, which boosts effort and retention. These increases result in better service and a more memorable client experience, which leads to more income. In fact, according to Marriott's internal data, properties with higher associate involvement had superior financial success.

Stakeholders Must Be Balanced

When the financial crisis struck in 2008, the Marriott leadership team met to discuss the deteriorating business climate. Marriott, like many other businesses, has to evaluate a variety of options for decreasing payroll, including reducing employee hours. During the meeting, Marriott's Chief Human Resources Officer, David Rodriguez, pointed out that decreasing employees' hours would result in many of them losing their healthcare benefits. CEO Bill Marriott stepped in to help them sort through the ramifications. "Then the eligibility rule will have to be suspended," he remarked. "We can't let our employees and their families go without medical coverage."

Balancing the requirements of all stakeholders — shareholders, hotel owners, customers, and staff – has always been a key component of Marriott's overall strategy. Employees put their lives and their time into the business. As a result, they become equally valid stakeholders who should be considered in every key decision. There will always be instances where one group of stakeholders is dissatisfied with a choice. However, if justice and honesty are regularly displayed, stakeholders will believe that their ongoing participation will benefit them in the long run.

A people-centric organization places a high importance on its employees' happiness and well-being. This is accomplished not simply through catchphrases or slogans, but also through the development of programs that encourage employee success. At Marriott, seeing employees start in entry-level roles, learn new skills and expertise, and advance their careers is a source of great pride. Marriott's top executives and property managers began their careers as waiters or front-desk trainees.

However, in a people-centric organization, success is more than merely getting a new title or making more money. Marriott CHRO has taken additional steps to demonstrate its commitment to its associates' well-being. David Rodriguez and his colleagues pioneered the first “holistic employee well-being program” in the business. The American Psychological Association's Psychologically Healthy Workplace and Organizational Excellence Award was given to the program in 2018. Not unexpectedly, Marriott was the only major rival to offer its employees supplementary cash in retirement accounts and large expenditures in new career development and work-life support programs as a result of the 2018 tax cuts. The company has also recently unveiled a new industry-leading parental leave policy that covers births and adoptions.

People-centric business executives recognize that their company's success is dependent on their employees. These businesses understand that when employees feel valued and cared for, they are more motivated to work, have a better sense of meaning, and are more engaged. They go above and beyond just because they want to help a company that cares about them.

Of course, it would be fantastic if establishing this type of culture was as simple as coming up with a few catchy slogans or aspirational values. If that were the case, every company would be on those "best places to work" lists. But it isn't that simple. It's not about making gorgeous posters or inspiring websites out of value assertions. It's all about taking action instead. It's all about instilling in leaders a sense of humility and compassion. It's all about creating employee programs that promote growth and well-being at work and at home. Yes, this is a challenge. But it's not as difficult as it appears.