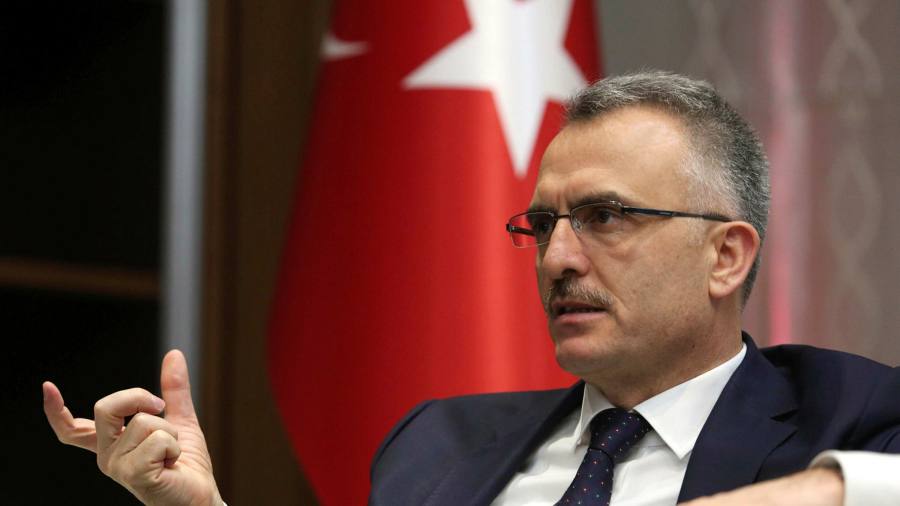 Turkey raised its interest rates for a second month in a row as the central bank chief pushed on with a drive to rebuild the country’s shattered credibility.

The bank’s monetary policy committee, headed by governor Naci Agbal, said it would lift the main interest rate from 15 per cent to 17 per cent, its highest level in more than a year.

The move was bigger than the median expectation among economists of a 1.5 percentage point rise, according to a Bloomberg survey.

The increase is likely to be welcomed by foreign investors as a sign that Mr Agbal, who was appointed last month, has been granted room for manoeuvre by president Recep Tayyip Erdogan, an opponent of high interest rates.

The lira gained around 0.8 per cent following the decision to trade at 7.57 to the dollar.

In a statement, the central bank said that it had decided to implement “strong monetary tightening” in order to bring down inflation “as soon as possible”.

Inflation was at an annual rate of 14 per cent last month, almost three times the official 5 per cent target.

I’m 64, single, considering retirement after fighting cancer — I have $1.6 million. Should...