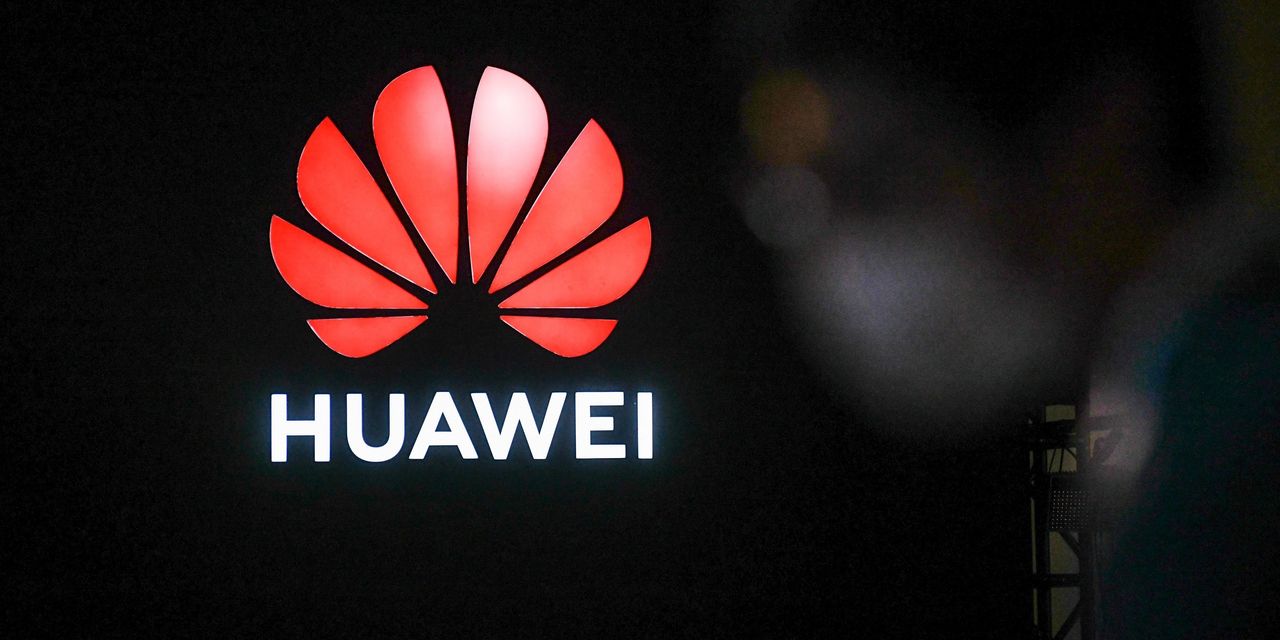 Telecoms providers will be banned from installing Huawei equipment in the U.K.’s 5G networks from September 2021, the government announced on Monday, as it moved to toughen up its stance against the Chinese technology giant.

In July, the U.K. ordered telecom operators to stop buying Huawei 5G equipment by the end of the year, and gave them until 2027 to strip out any of the company’s existing gear from their systems amid increased pressure from the U.S.

“I am setting out a clear path for the complete removal of high risk vendors from our 5G networks,” culture minister Oliver Dowden said in a statement. “This will be done through new and unprecedented powers to identify and ban telecoms equipment which poses a threat to our national security.”

The ban will be made lawful in the Telecommunications (Security) Bill, which is aimed at tightening telecoms security requirements, and receives its second reading in the House of Commons on Monday.

The U.K. has hardened its stance against China after the U.S. imposed another round of restrictions on Huawei in August, when President Donald Trump renewed accusations that the company’s telecommunications equipment is used for spying. Huawei has repeatedly denied accusations it might facilitate Chinese spying.

Read: ‘They spy on us’ — Trump imposes new round of restrictions on Huawei

On Monday, Dowden also set out a 5G-supply-chain diversification strategy, backed by a £250 million ($334 million) investment, to ensure that the country is “never again dependent on a small number of suppliers.”

to develop innovative open-radio technology for 5G and make it easier for competitors to enter the market.

and Sweden’s Ericsson
ERIC,
.
“This represents an intolerable resilience risk and absent intervention it is unlikely that the market will diversify,” Dowden said.

He has previously warned that the Huawei ban would further delay the rollout of 5G by two to three years, and cost the phone companies £2 billion ($2.5 billion), which could be passed on in bills to consumers.

In September, Nokia said it would replace Huawei as BT Group’s
BT.A,

largest equipment provider, after winning a deal to supply 5G networks across the U.K.

A recent study by Oxford Economics, sponsored by Huawei, found that the Chinese tech giant contributed £3.3 billion ($4.4 billion) to U.K. gross domestic product in 2019, while supporting 51,000 jobs through its economic activity.

Joe Biden’s relationship with Israel to be tested over Iran