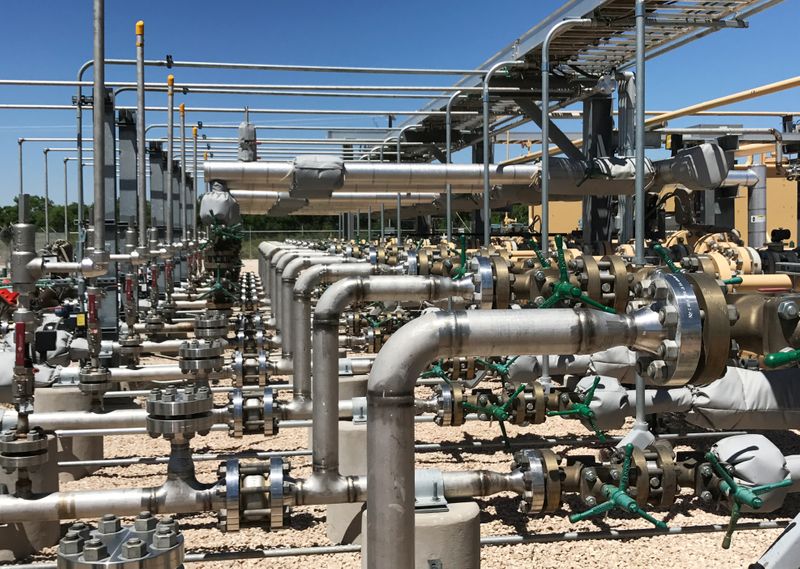 Exports rose to 3.6 million bpd from 3.1 million bpd a week earlier, according to the data for the week ended Dec. 25.

“It was definitely supportive, also a big rebound and surge again in crude oil exports, so that’s what really helped the number,” said John Kilduff, a partner at Again Capital Management in New York. “The decline in diesel fuel demand, distillate fuel demand, signals the end of all of us seeing the Amazon (NASDAQ:) trucks every five minutes on your street, so I think we’re going to see that decline in the post-holiday period.”

Despite the supportive report, crude markets seized on the large distillate build, and turned lower after the data. futures were down4 cents a barrel at $47.96 a barrel by 11:15 a.m. EST (1515 GMT).

Distillate stockpiles, which include diesel and , rose by 3.1 million barrels in the week to 152.03 million barrels, versus expectations for a 0.5 million-barrel rise, the EIA data showed.

U.S. gasoline stocks fell by 1.2 million barrels in the week to 236.56 million barrels, the EIA said, compared with analysts’ expectations in a Reuters poll for a 1.7 million-barrel rise.​

Crude stocks at the Cushing, Oklahoma, delivery hub rose by 27,000 barrels in the last week, the EIA said.

Refinery utilization rates rose by 1.4 percentage points in the week.