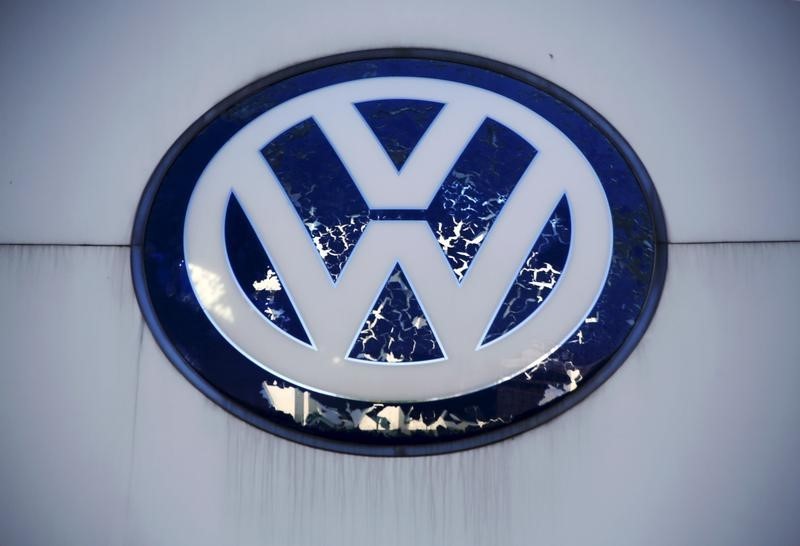 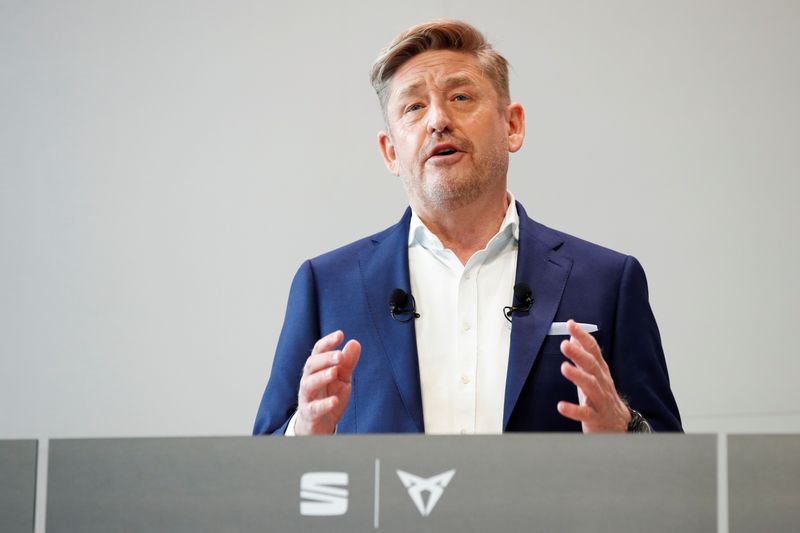 (Reuters) – Volkswagen AG (OTC:) has warned managers to prepare for a bigger production hit in the second quarter than the first due to a global chip shortage, the Financial Times reported on Saturday.

“We are being told from the suppliers and within the Volkswagen (DE:) Group that we need to face considerable challenges in the second quarter, probably more challenging than the first quarter,” Wayne Griffiths, president of Volkswagen’s Spanish brand Seat, told the FT. https://on.ft.com/3gBddOE

Griffiths called the shortage the “biggest challenge” the company faces at the moment.

He said production at Seat’s Martorell plant outside Barcelona was currently “hand to mouth”, with the brand deciding what cars to build only after it receives chips from suppliers, the report said.

Volkswagen has said it expects chip supply to remain tight in the coming months, adding it could not provide visibility for the full year.

The company has been unable to build 100,000 cars due to the shortage, CEO Herbert Diess said last month, adding the group would not be able to make up for the shortfall in 2021.

“The situation has been exacerbated i.e. by the blizzards that have occurred in Texas, as the large chip manufacturers based there had to stop or reduce their production. For that reason further adjustments to production cannot be ruled out”, Volkswagen said in an emailed statement on Saturday.

Women’s COVID job crisis was more predictable than we thought